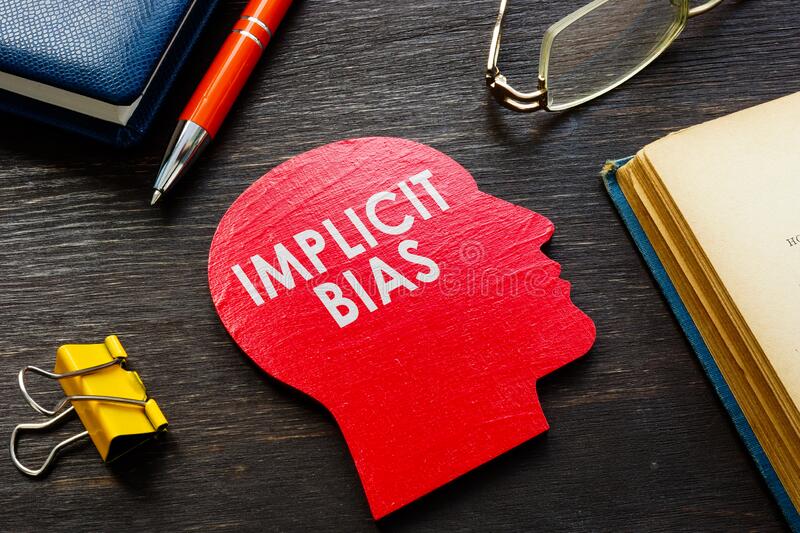 Posted at February 16, 2021 in Management Corner by Donald Smith, Ed.D
1 Like

Hidden biases are resident in each one of us and also embedded within governance, decision-making systems, and operational processes across organizations.

In The Leader’s Guide to Unconscious Bias: How To Reframe Bias, Cultivate Connection, and Create High-Performing Teams, Pamela Fuller writes that left unchecked, hidden bias can impair our decision-reaching and limit the performance, innovation, and opportunities of those we lead and with whom we work – sometimes in contrast to our own most deeply held values.

Hidden biases, also known as implicit or unconscious biases, are the underlying attitudes and stereotypes that we unconsciously attribute to another person or group of people, which affect how we understand and engage with our colleague and leaders. Hidden bias, according to a 2019 study at Vanderbilt University, is often defined as “prejudice or unsupported judgments in favor of or against one thing, person, or group as compared to another, in a way that is usually considered unfair.” Many researchers suggest that hidden bias occurs automatically as the brain makes quick judgments based on past experiences and background. As a result of biases, certain people benefit while others are penalized. In contrast, deliberate prejudices are defined as conscious bias or explicit bias. Although we all have biases, many hidden biases tend to be exhibited toward minority groups based on factors such as class, gender, sexual orientation, race, ethnicity, nationality, religious beliefs, age, disability, and more. 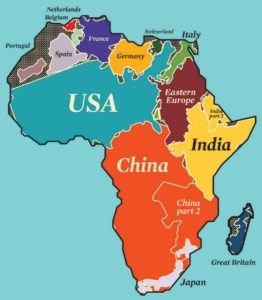 If we were to ask “how small is the continent of Africa,” would most of us come up with the correct answer? In fact, Fuller points out that the vast majority would drastically underestimate the geographical size of Africa because how we feel about a continent’s prominence in the world overweighs the facts.

Fuller outlines three levels of bias. The first level she refers to as the damaging zone, which goes to the point of illegality – harassment or abuse. The second level is the limiting zone where we feel tolerated or ignored. Finally, the high-performance zone is where we feel respected, included, valued, and capable of contributing our best.

In an article in the April 2020 edition of Profiles of Diversity Journal, Jennifer Brown and Gemma Toner state that, “hidden biases are often based on mistaken, inaccurate, or incomplete information. They can have a significant impact on workplaces, shaping who gets recruited, hired, and promoted.” Now, more than ever, creating an inclusive workplace environment is required for coworkers to reach their full potential and for companies to succeed. It impacts people’s careers, corporate cultures, and the bottom line. What would work environments look like if we all aimed to feel curious, ask questions, demonstrate humility, and consider whether we might have contributed to someone feeling that she or he can’t bring her or his full self to work? How can we move forward to address the issues and ensure new behaviors stick and prevail?

Here are four steps we can take to reduce our hidden biases:

Unfortunately, hidden bias will remain a natural part of our human condition and of our relationships with one another. Reframing how we think about bias, cultivating meaningful connections, and choosing courage will ensure that we are always poised to build high-performing teams. It is all about self-awareness, claims Fuller, that uniquely human capability we possess for introspection.