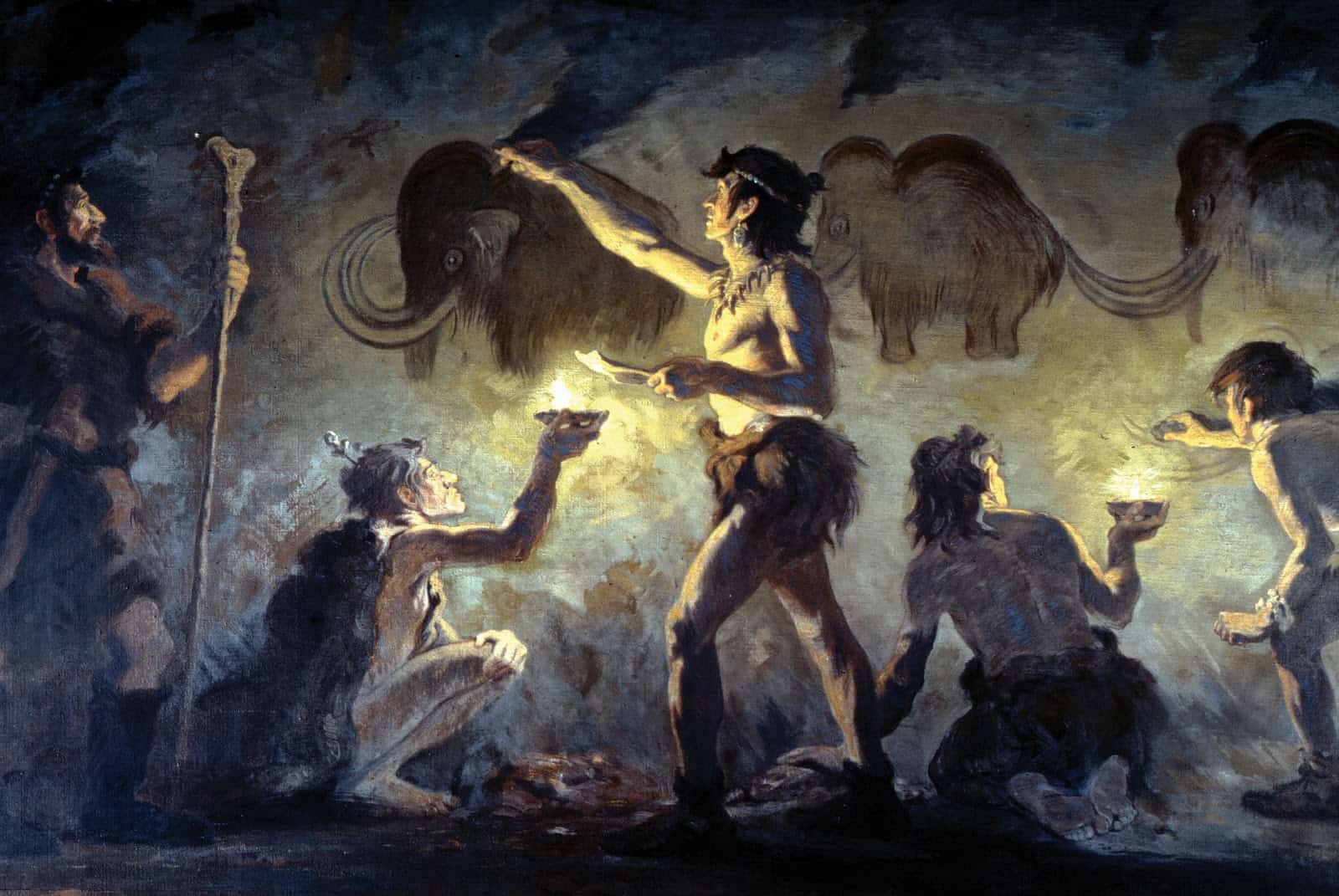 The opening of Yuval Noah Harari’s best-selling book, “Sapiens: A Brief History of Humankind,” gives us a brief description of where we – modern homo sapiens – fit into the overall scheme of things. Seventy thousand years ago, concludes Harari, “homo sapiens” were still insignificant animals, minding our own business in a remote corner of Africa. In the following millennia, we transformed ourselves into masters of the planet and terrors of the ecosystem. Today, we stand on the verge of becoming “gods,” poised to acquire not only eternal youth, but also divine capabilities of creation and destruction.

Unfortunately, the sapiens’ regime on earth has so far produced little of which we can be proud. Indeed, we have mastered our surroundings, increased food production, built magnificent cities, established powerful empires, and created brilliant far-flung trading networks. But have we decreased the amount of suffering in the world? Time and again, massive increases in human power did not necessarily improve the well-being of individual sapiens, and usually caused immense misery to other animals. In the last few decades, we have at last made some real progress as far as the human condition is concerned with the reduction of famine, plague, and war.

Harari’s main argument is that sapiens came to dominate the world because we are the only animal that can collaborate flexibly in large numbers. He argues that prehistoric sapiens were a key cause of the extinction of other human species, such as the Neanderthals, along with numerous other megafauna. He further argues that the ability of sapiens to collaborate in large numbers arises from our unique capacity to believe in things existing purely in the imagination, such as gods, nations, money, and human rights.

He argues that these beliefs give rise to discrimination – whether that be racial, sexual, or political, and it is potentially impossible to have a completely unbiased society. Harari claims that all large-scale human collaboration systems – including religions, political structures, trade networks, and legal institutions – owe their emergence to sapiens’ distinctive cognitive capacity for fiction.

It is true that, despite the astonishing things that we humans have accomplished, and are still capable of accomplishing, we remain unsure of our goals and we seem to be somewhat discontented as ever. Harari finishes his first book, presenting us with a challenge:

“We have advanced from canoes to galleys to steam ships to space shuttles – but nobody knows where we are going. We are more powerful than before, but have very little idea of what to do with all that power. Worse still, some of us seem to be more irresponsible than ever.…. We are consequently wreaking havoc on our fellow animals and on our surrounding ecosystem, seeking little more than our own comfort and amusement, yet seldom finding satisfaction. Is there anything more dangerous than dissatisfied and irresponsible gods who don’t know what they want?” (pp. 415/6)