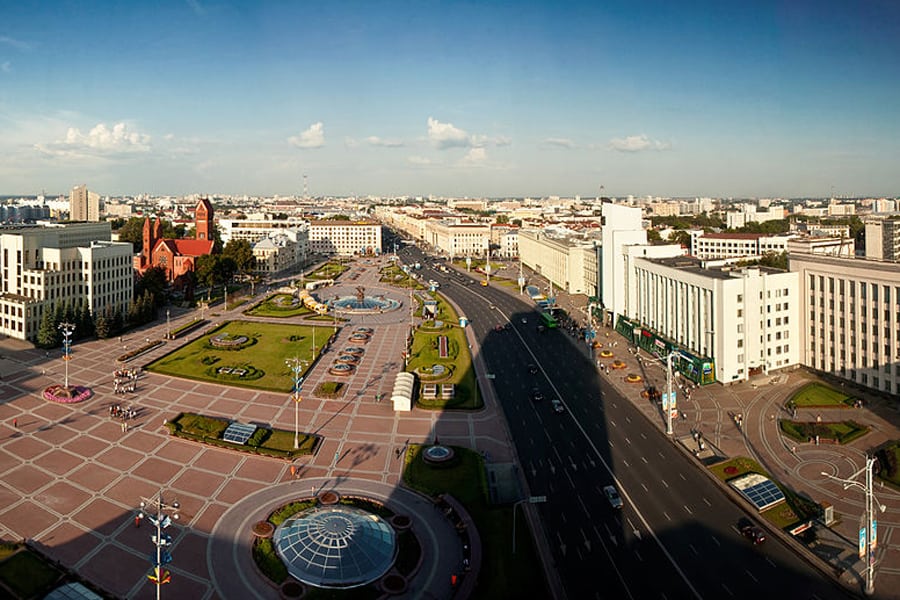 USAID/Ukraine awarded ME&A the Final Performance Evaluation of Strengthening Civil Society, Civic Engagement and Independent Media in Belarus (BRAMA). ME&A has assembled a team composed of both international and local experts, who will travel to the Eastern European country to conduct field work and collect data.

The BRAMA Program works to increase the number and effectiveness of citizens engaging in Belarusian civil society by strengthening formal and informal civic groups, as well as the capabilities of individuals, to address issues of public concern at both local and national levels. The goal is to strengthen the culture of civic participation and increase the flow of, and access to, independent information.

Since 2010, ME&A has conducted over 45 evaluations and assessments for USAID and the U.S. Department of State in more than 25 countries worldwide.