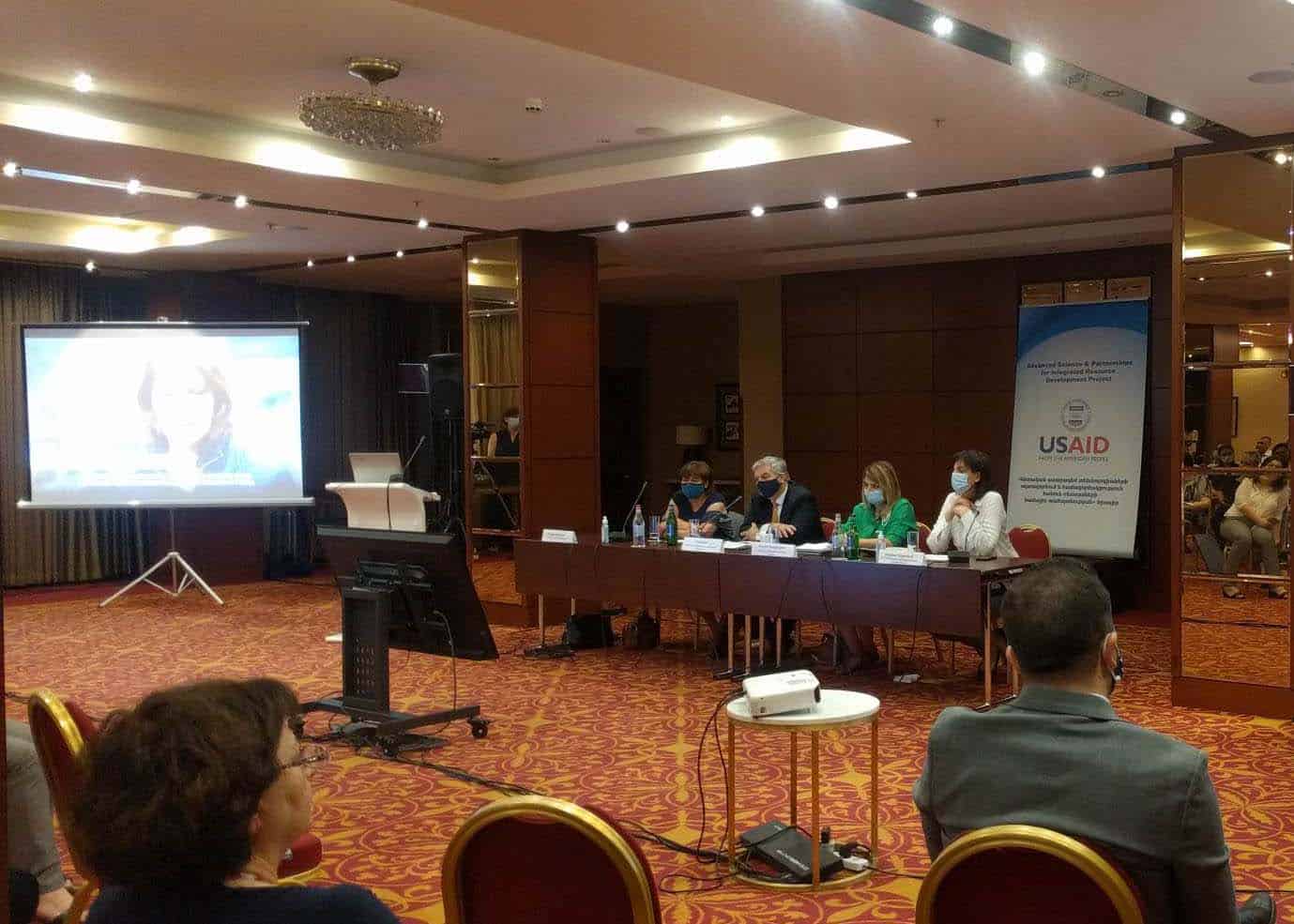 How Armenian authorities are improving groundwater management in the Ararat Valley after cooperation with the USAID Advanced Science and Partnerships for Integrated Resource Development (ASPIRED) Project was the focus of a recent ASPIRED close-out conference. The ME&A-led ASPIRED project, concluding its six-year run, assisted the Government of Armenia in developing technical solutions and policies aiming to curb over extraction of groundwater in the Ararat Valley to sustainable levels.

In six years, the ASPIRED project recorded an impressive list of achievements: modernizing the State Water Cadaster Information System, designing the three-dimensional structure of the groundwater basin and the Ararat Valley Atlas, and developing special decision-support tools on water allocations. These and other accomplishments and lessons learned were discussed at the close-out conference, which brought together government stakeholders, donor organizations, partners, and representatives of the communities in the Armavir and Ararat regions. 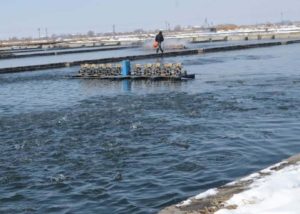 An innovation the ASPIRED project piloted was cleaning discharge water from fish farms and recycling it for irrigation.

“I am proud to know that USAID and the Government of Armenia have already been working to improve management of the country’s water resources for many years. Because of this remarkable, collaborative effort, over 32,000 people in the Ararat Valley who were severely impacted by water-loss now have access to safe, reliable, and clean water,” said John Allelo, USAID/Armenia Mission Director, in his speech during the event. “This impacts Armenia more broadly as well. As the breadbasket of Armenia, these communities can now sustainably support agriculture and businesses, which produce and provide food and income to thousands,”

Over 30 communities in the Ararat Valley face drinking and irrigation water problems due to over extraction of groundwater resources. The ASPIRED project implemented 17 pilot projects in the region, demonstrating application of water and energy saving solutions to communities and fish-farmers. Eleven communities of the Ararat and Armavir regions were involved in the drinking and irrigation water projects. Due to these projects, over 13 mln. cubic meters of groundwater and 1,380 megawatt-hours of energy will be saved annually, which is equivalent to nearly $125,000.

The ASPIRED project provided the Government of Armenia recent data on groundwater reserves in the Ararat Valley and the estimated amount of groundwater that could be extracted without overtaking the aquifer’s ability to replenish itself. The data the ASPIRED project developed can serve as the basis for the government to execute balanced water sector policies and regulations, which comply with the long-term resource conservation objectives and the region’s water needs. The ASPIRED project also assisted the Ministry of Environment to improve legislation in the water sector. In collaboration with the ministry, the ASPIRED project expanded the requirements for protection of water resources in recreational zones that were adopted and came into effect in 2019. In September 2021, the project will present to the Government of Armenia a method to assess the self-purification capacity of Armenian rivers.

M&A implements the ASPIRED project for the USAID Mission in Armenia. Begun in September 2015, the ASPIRED project was designed to support sustainable water resource management and sustainable practices of water users at the core of the water-energy nexus through the use of science, technology, innovation and partnerships approaches. ASPIRED is a task order under the USAID Water and Development Indefinite Delivery Indefinite Quantity Contract.