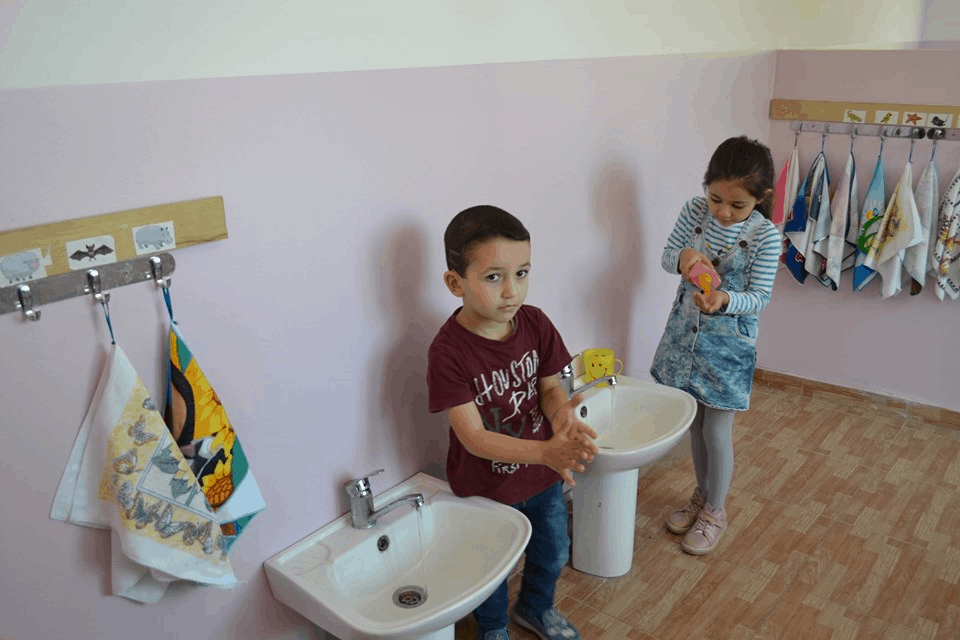 Water is life’s most basic necessity. In the Armenian Ararat Valley, nearly 30 communities face a shortage of drinking and irrigation water. Thanks to USAID support, 3,200 residents of the community of Aratashen now have access to clean drinking water all day long.

“It is such a big relief for us to have water all day long. You only imagine how much water the kindergarten uses for cooking, washing, and cleaning on a daily basis,” said Nvard Khachatryan, the Director of the village kindergarten. “In the past, we used to store water in big buckets to be able to cover our needs.”

Water safe for drinking and domestic use is now pumped from an artesian well and delivered to residents after treatment. Aratashen village has successfully operated the new water supply system since June 2019. The results for July-September 2019 show that the village used almost three times less electricity and money on pumping as compared to the same period in 2018—727,779 and 2.2 mln drams, respectively. The village mayor said they had to operate three pumps in the past. Yet they still were unable to ensure round-the-clock water supply in the village. The figures indicate twice as much water was supplied through the water network than today due to tremendous losses and system inefficiency. 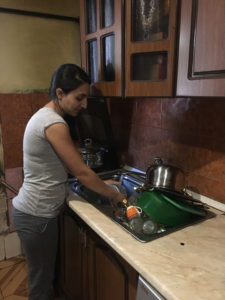 “You can’t even compare it with the past,” Lena Yegoryan, a housewife from Aratashen, said. “Before, we had water just for a couple of hours every other day. Of course, we are ready to pay now since water is always available.”

The village significantly improved residents’ water bill payment rates, including collection of old debts in the amount of 1.5 mln Armenian drams. From July to September 2019, the village has earned almost 3 mln. drams for its local budget. As a result, the village was able to install an additional 1,800 meters of pipes to deliver water to the remaining three streets and 47 houses.

A reliable and safe drinking water supply was achieved in Aratashen due to the concerted effort of USAID’s ASPIRED and PURE Water (Participatory Utilization and Resource Efficiency of Water) Projects, and the commitment of the community leadership to fulfill its part of the project. Rural projects are sustainable given that the local communities have the sense of ownership for maintaining the installed infrastructure properly and ensuring the project’s continuity.