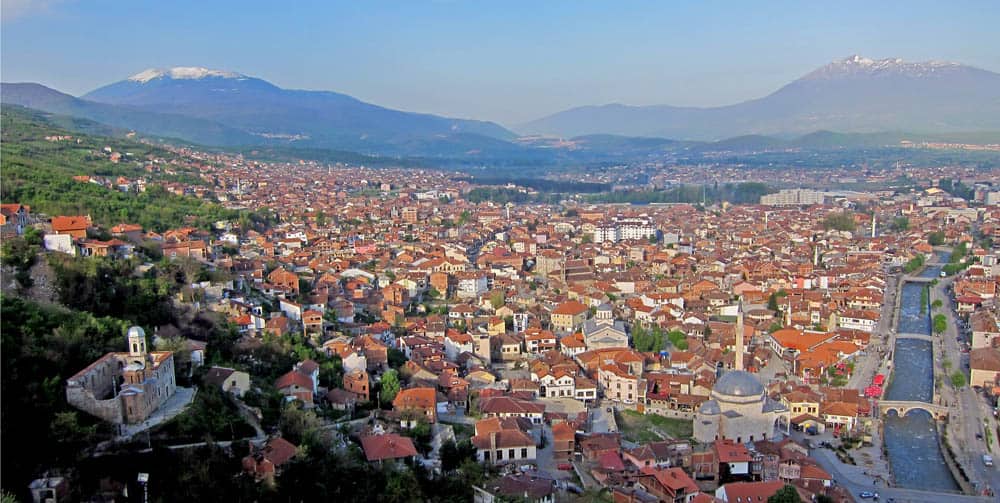 The Democratic and Effective Municipalities Initiative (DEMI) was a three-year program implemented by USAID/Kosovo with two fundamental objectives: 1) to promote good governance in Kosovo’s municipalities, where better skilled, more transparent, and responsive local officials and more engaged citizens work together to improve services and create more prosperous communities; and 2) to support the implementation of decentralization as envisioned in the Ahtisaari Plan and enshrined in the Kosovo constitution.

To conduct the DEMI evaluation, ME&A assembled a team of one international specialist and one local expert The main purpose of the evaluation was to provide USAID/Kosovo with an objective external assessment of the management and performance of DEMI’s activities from August 9, 2010 to October 31, 2012. The objective of the mid-term evaluation was to: 1) determine the impact of DEMI and whether the project is meeting its intended objectives and outcomes; and 2) provide USAID/Kosovo with the tools to effectively utilize lessons learned in future governance project design.

To conduct this mid-term evaluation, the ME&A team reviewed pertinent background documents relating to decentralization and municipal government as well as other relevant materials provided before and during the assessment by USAID/Kosovo. The in-country work consisted of interviews and meetings over a span of two weeks in December 2012. Qualitative interviews were conducted with 54 key informants and stakeholders from USAID, the Government of Kosovo (GoK), municipal officials, and donors in Prishtinë/Priština. The evaluation team visited 10 DEMI partner municipalities of which 5 were Serb majority municipalities.