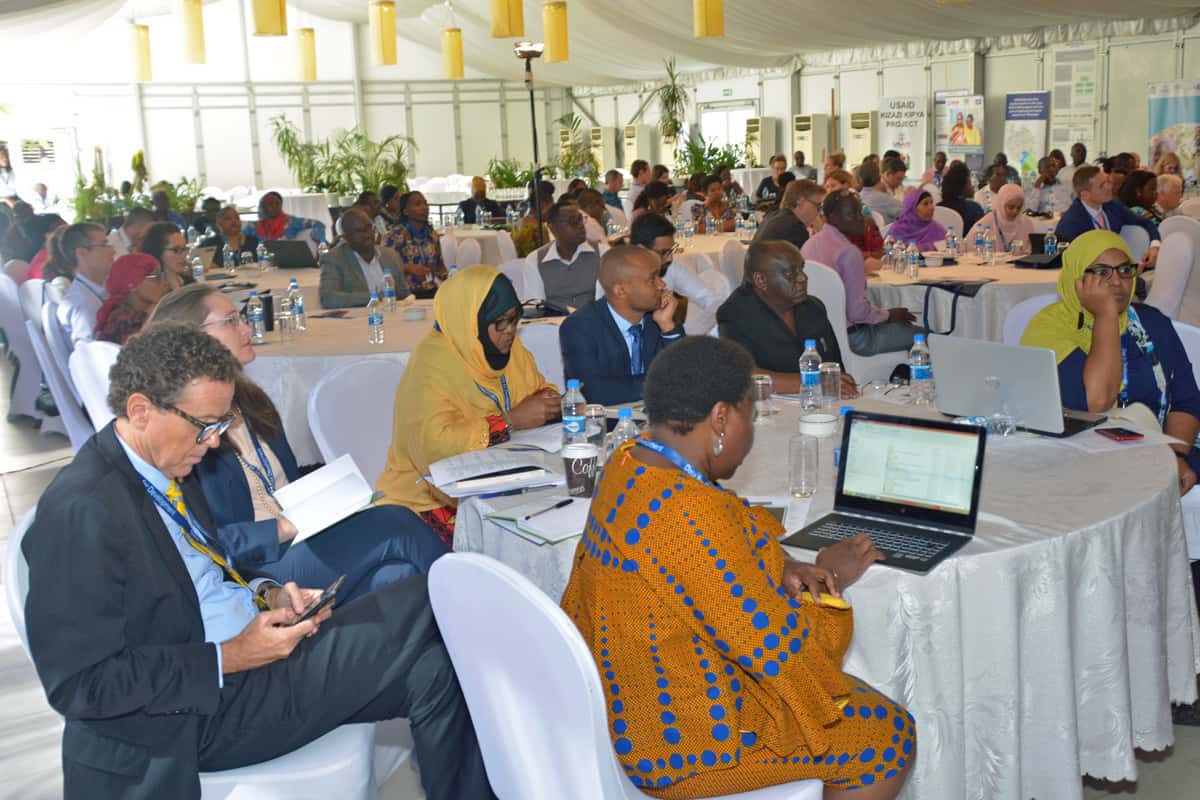 To inform strategic decisions, improve programming, and enhance synergy, more than 150 participants from the USAID Mission in Tanzania, the Government of Tanzania, and USAID/Tanzania’s 85 implementing partners attended a two-day Learning Summit March 12 and 13, 2019, in Dar Es Salaam.

While USAID has increased its focus on learning as a critical part of monitoring, evaluation, and learning (ME&L) in recent years, the USAID-funded Data for Development (D4D) event was innovative because it included senior host country government officials in an ME&L learning session and focused on integrating USAID and host country efforts.

“The issue is did you ‘move’ with the government? Yes, we design together. But during the execution of a project are you ‘moving’ together? Are we assisting together? Are we evaluating together?” stressed Erick Kitali, director of information technology for the Government of Tanzania’s President’s Office of Regional Administration and Local Governments (PORALG) during a panel on government engagement.

USAID/Tanzania Mission Director Andy Karas  also stressed the importance of synergy between USAID and the government when analyzing data to reflect on where we are, where we have been, and how we can learn and adapt together to get to where we want to go.

“The reality is that we need a strong partnership.  We need political will from the Government of Tanzania, at the national and local level, because we have seen that when we move together, as a team, we — the U.S. Government and the Tanzanian people — receive a much greater return on the investment,” he said.

The USAID Mission in Tanzania sponsored the Learning Summit, which included the active participation of other senior personnel from USAID/Tanzania and the Government of Tanzania. A highlight was the opening discussion on the second day between Director Karas and Dr. Andrew Komba, director of sector coordination for PORALG .

The event kicked off the first day with a morning-long training session for ME&L practitioners from the various USAID development projects, representatives of the Government of Tanzania, USAID/Tanzania staff members, and the D4D project.  The training was conducted by Terence Beney, an evaluation expert from South Africa who is currently conducting two health project performance evaluations for the D4D team.

The second day featured four panels consisting of chiefs of parties and deputy chiefs of parties from USAID implementing partners, representatives from the D4D project, and Government of Tanzania specialists from both the mainland and Zanzibar.  The panels’ themes were women and youth, program integration, geographic focus, and government engagement.

USAID/Tanzania awarded ME&A the D4D project in 2017 as a task order under the Policy, Planning and Learning-Learning, Evaluation and Research (PPL-LER) IDIQ contract to provide evaluation, monitoring, and assessment services for USAID Missions and Offices worldwide. 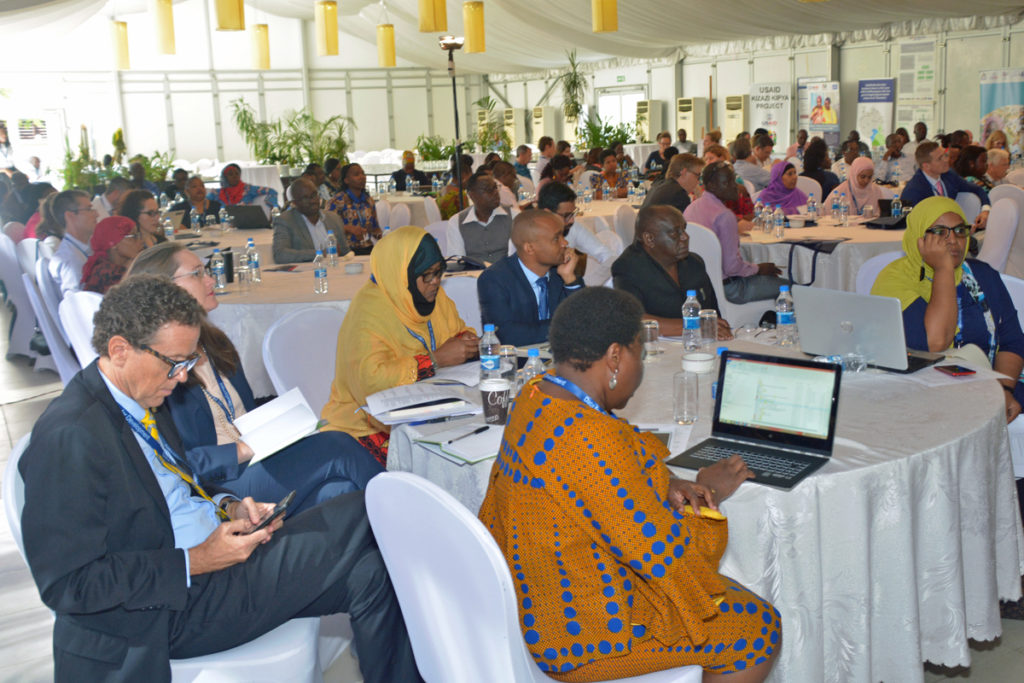 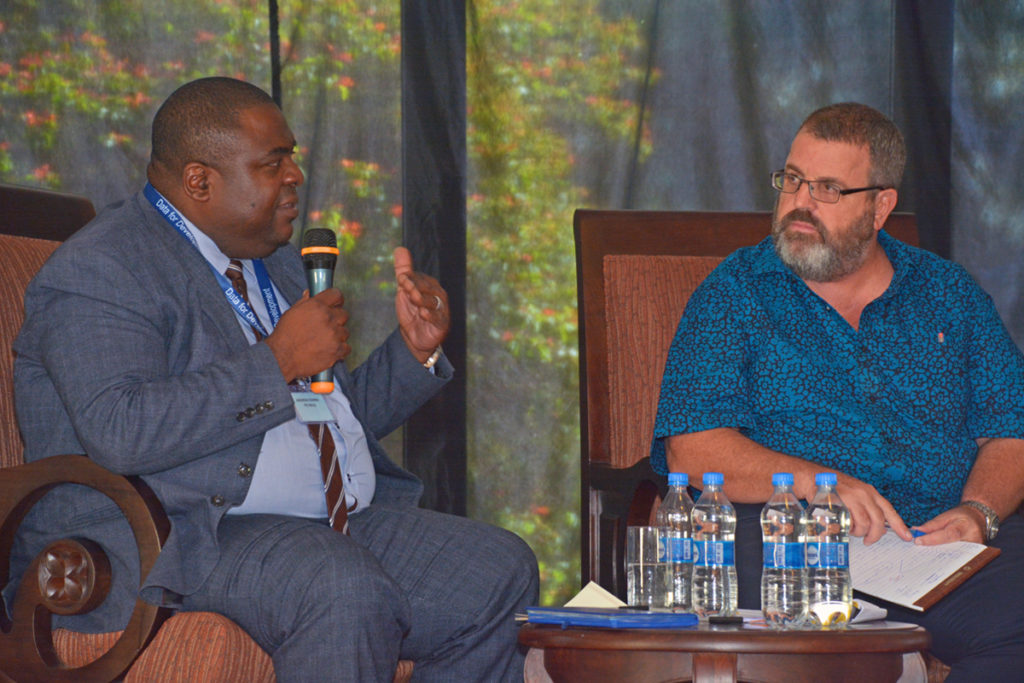 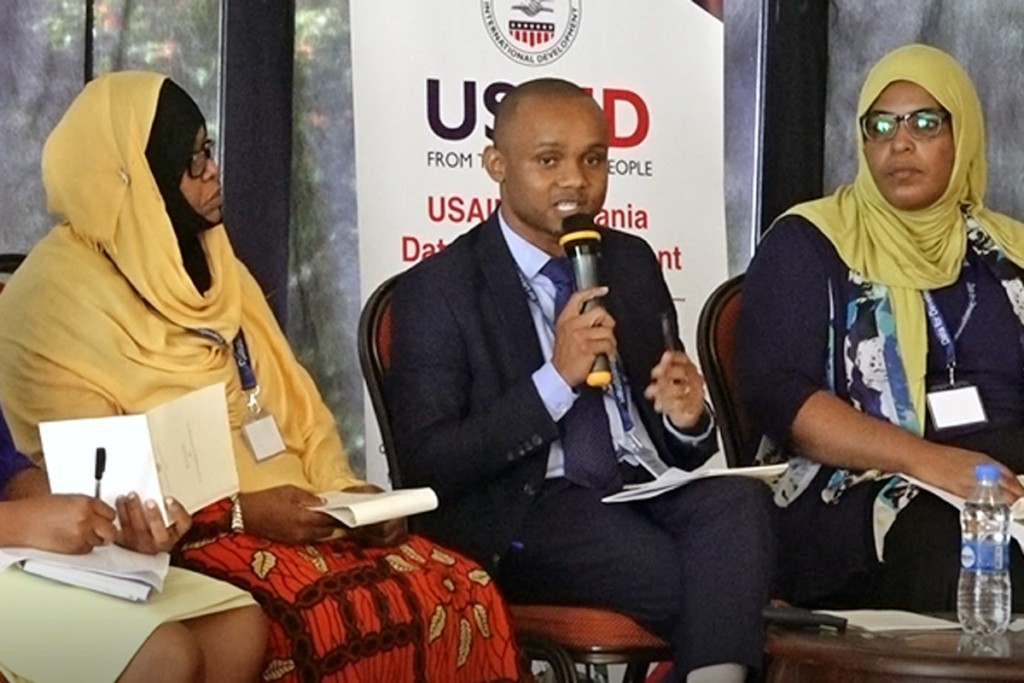 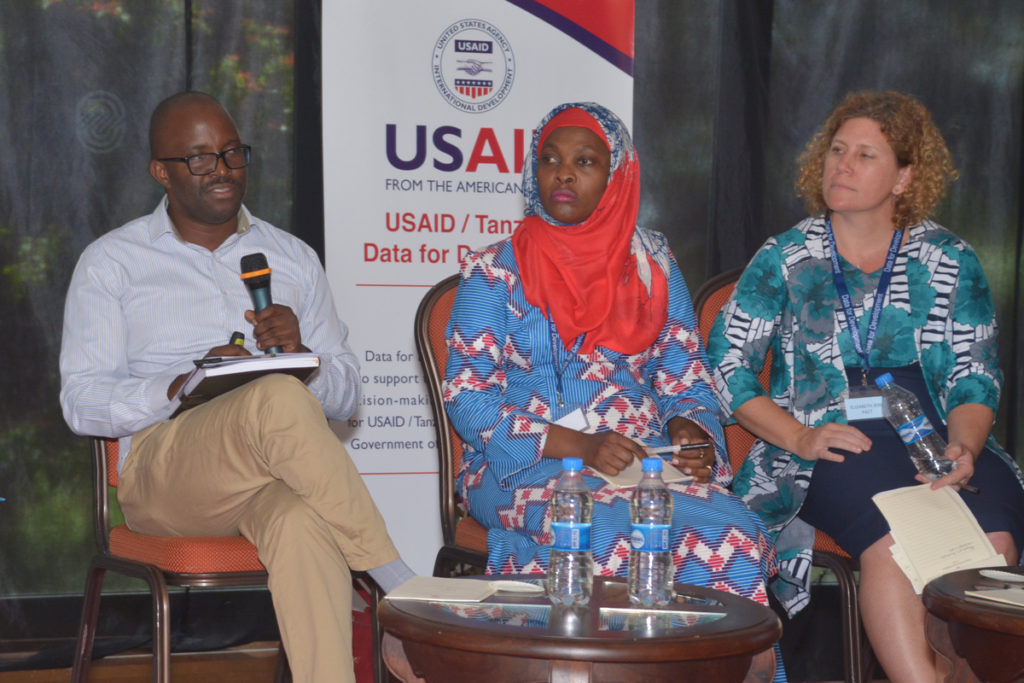 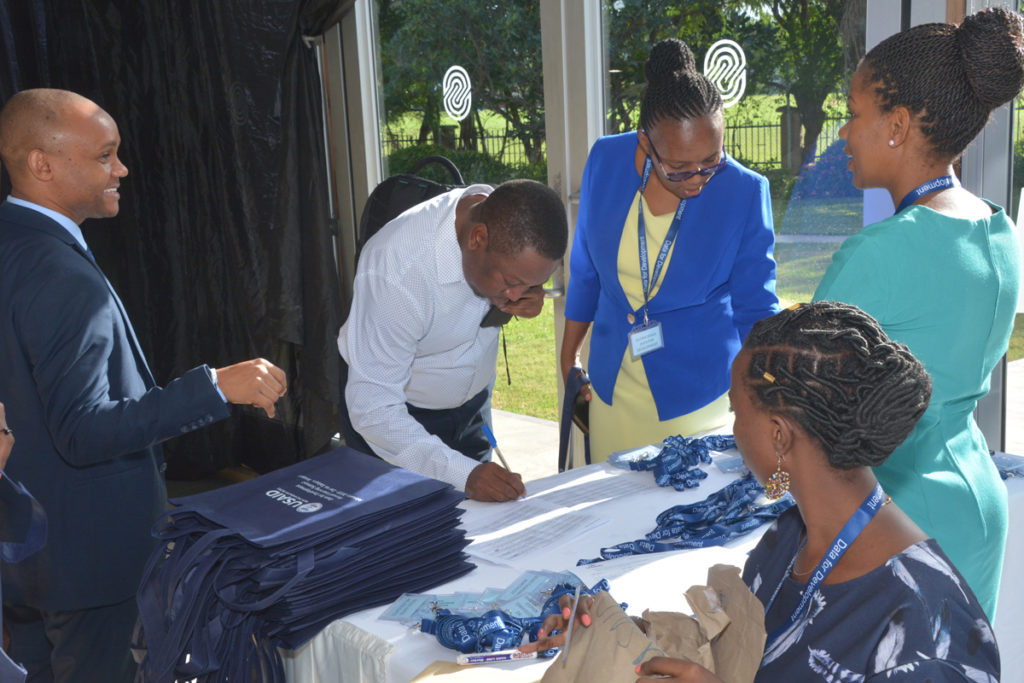