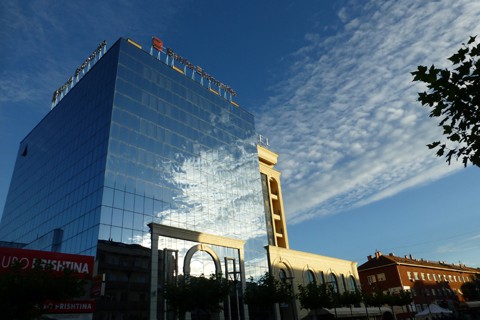 Since 2010, ME&A has conducted more than 60 evaluations and assessments for USAID, the Millennium Challenge Corporation (MCC) and the U.S. Department of State in over 25 countries worldwide.