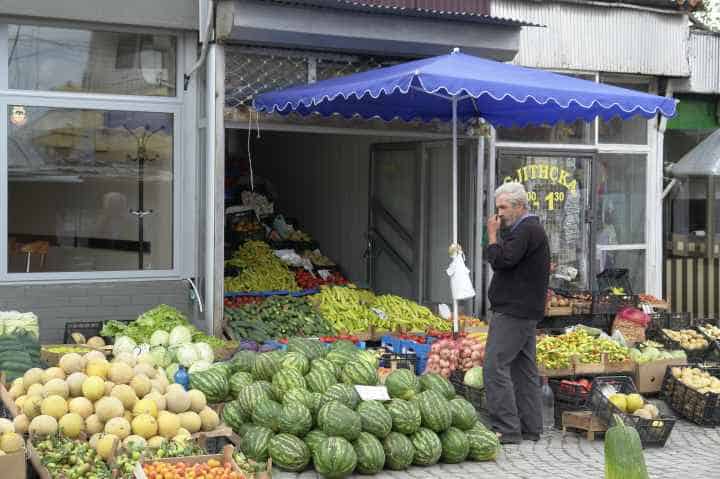 ME&A was awarded the mid-term performance evaluation of USAID’s New Opportunities for Agriculture (NOA) Project in Kosovo. Two international experts and one local specialist met in Pristina on January 10th, to conduct fieldwork which was completed on February 7, 2013.

NOA is a four-year, USAID-funded project that began on January 28, 2011 and is scheduled to end on February 27, 2015. Its goal is to increase Kosovo’s agriculture output, exports, and rural incomes in support of USAID/Kosovo’s Economic Growth Strategy of promoting growth, creating jobs and generating exports. NOA aims to link products and farmers to markets; assist in diversifying and increasing the types and amounts of agricultural products produced in Kosovo; improve food quality and safety; increase access to affordable credit; and improve the overall coordination of donor projects within the agricultural sector in Kosovo.

The mid-term evaluation will provide USAID Kosovo with an objective external assessment of the management and performance of NOA’s activities from January 2011 to the present. It will also supply USAID with lessons learned that can be used to guide future programming in the agriculture sector.