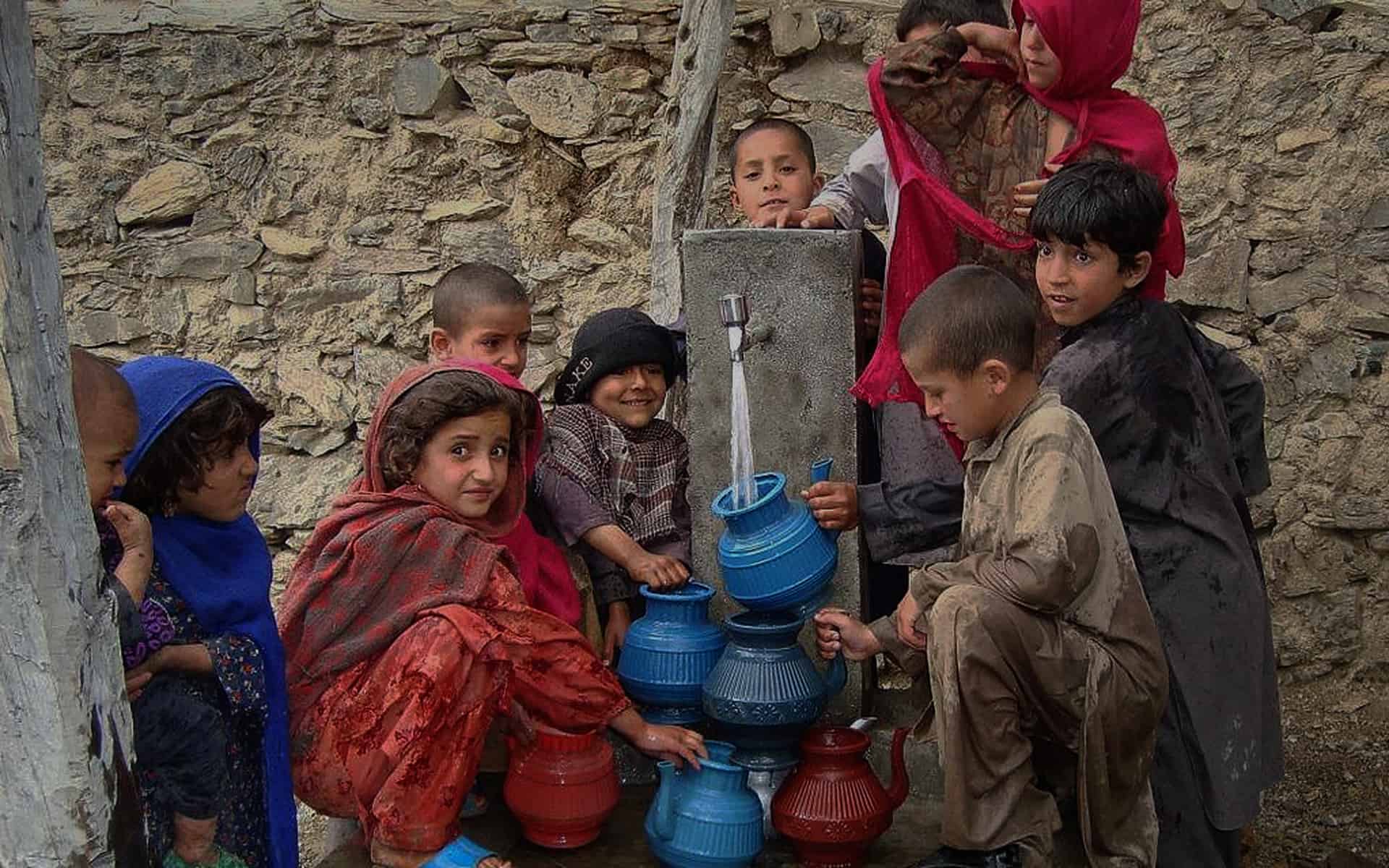 Posted at December 3, 2011 in Development News by Admin
0 Likes

DUSHANBE, December 1, 2011, Asia-Plus – On November 29, The U.S. Embassy’s Deputy Chief of Mission Sarah Penhune participated in the opening ceremony of the newly constructed water system in the Yakumi May Village in the southern part of Tursunzoda district, according to the U.S. Embassy in Dushanbe.

Local community leaders also took part in the ceremony, which featured an educational performance by local school children on the importance of safe drinking water and good hygiene. The water system in Yakumi May village is one of 17 projects that are being completed by the USAID Safe Drinking Water Project in cooperation with rural communities across Tajikistan in 2011.

Ms. Penhune told the audience, “It is our goal to cooperate with rural communities in Tajikistan to mobilize all possible human and financial resources and help the people of rural Tajikistan create a better future.”

The USAID Tajikistan Safe Drinking Water Project is one of the many development projects made possible by the American people through USAID. Since 1992, the U.S. Embassy in Dushanbe has provided approximately $984 million in programs that support Tajikistan’s democratic institutions, health care, education, and economic growth.