A Perspective on Globalization: Responsibility to Help Each Other – ME&A
19666
post-template-default,single,single-post,postid-19666,single-format-standard,bridge-core-3.0.1,qode-page-transition-enabled,ajax_fade,page_not_loaded,,qode_grid_1300,side_area_uncovered_from_content,footer_responsive_adv,hide_top_bar_on_mobile_header,qode-child-theme-ver-1.0.0,qode-theme-ver-28.7,qode-theme-bridge,disabled_footer_bottom,qode_header_in_grid,wpb-js-composer js-comp-ver-6.8.0,vc_responsive

A Perspective on Globalization: Responsibility to Help Each Other 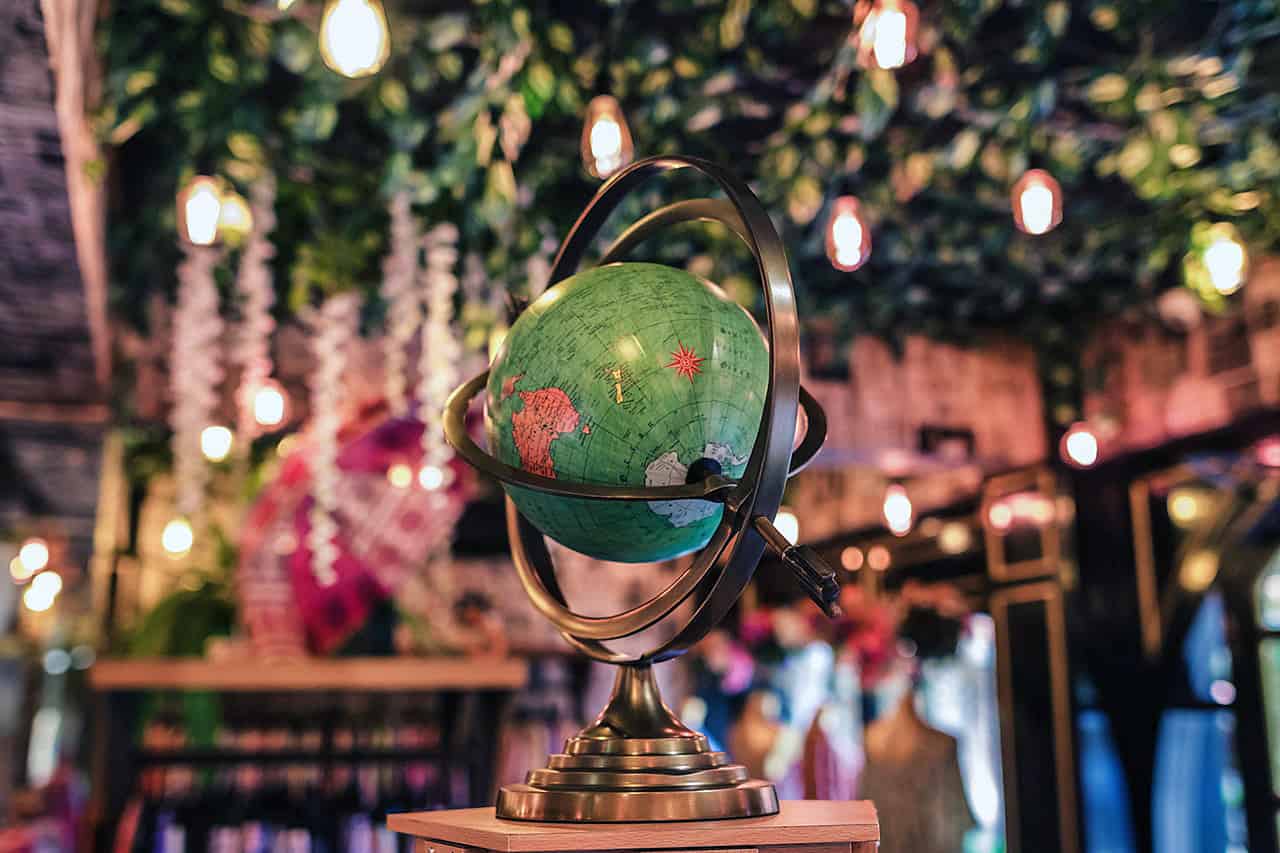 A Perspective on Globalization: Responsibility to Help Each Other

Globalization derives from the word globalize, which refers to the emergence of an international network of economic systems.  The term globalization had been used in its economic sense at least as early as 1981, and in other senses, probably as early as 1944.  The late Theodore Levitt, a Harvard economist, is credited with popularizing the term and bringing it into the mainstream in the late 1980s.  Since its inception, the concept of globalization has inspired competing definitions and interpretations.  Its antecedents date back to the great epochs of trade and empire across Asia and the Indian Ocean from the 15th Century onward.

In The Consequences of Modernity, Anthony Giddens (1990), writes: “Globalization can thus be defined as the intensification of worldwide social relations, which link distant localities in such a way that local happenings are shaped by events occurring many miles away and vice versa.

In Future Smart: Managing the Game-Changing Trends, Which Will Transform Your World, author James Canton (2015) writes that Globalization 2.0 will define the global economy and deliver higher levels of prosperity and quality of life to make equality a more realistic objective for our civilization’s future.  He goes on to say that prosperity and equality will become achievable and pillars of what the next chapter of globalization shall bring.  Though not a panacea, he maintains that globalization holds great promise in stimulating global trade and commerce, lifting up societies, and actually driving new jobs and economic growth.

Many economists suggest we need a new perspective to better understand globalization. Professors Ian Golding and Chris Kutarna (2016) of Oxford University write in The Age of Discovery: Navigating the Risks and Rewards of Our New Renaissance that what we lack and so urgently need is a new and positive perspective. They claim that, with it, we can see the context, which defines our lifetime and better assert our own will upon the wider forces shaping the world. Civil and political leaders, they continue, need perspective to craft a compelling vision, which connects the big drivers of change to our daily lives.  Business people need perspective to cut through the chaos of 24/7 news and information to reach capable decisions.

Supporters of globalization argue that it has the potential to make the world a better place in which to live, and to solve some entrenched problems like unemployment and poverty.  A May 6, 2015, article in Forbes Magazine “Reinventing America” lists ten positive outcomes of globalization:

The general complaint about globalization is that it has made the rich richer, while making the non-rich poorer.  It is wonderful for managers, owners and investors, but less so for workers and the environment.  These globalization pros and cons show that a borderless world potentially offers many benefits, but with many enormous challenges, which need to be resolved for globalization to be workable.

Whether one supports a world without borders, or the current state of affairs, one truth resounds: we have a responsibility to help each other.  When the minority of the world’s population consumes the majority of its resources, that fact alone is evidence that we must heed the call to help people in need. Our future most assuredly belongs to inclusion, interconnectivity, and interdependence—all aided by the economic process of globalization.