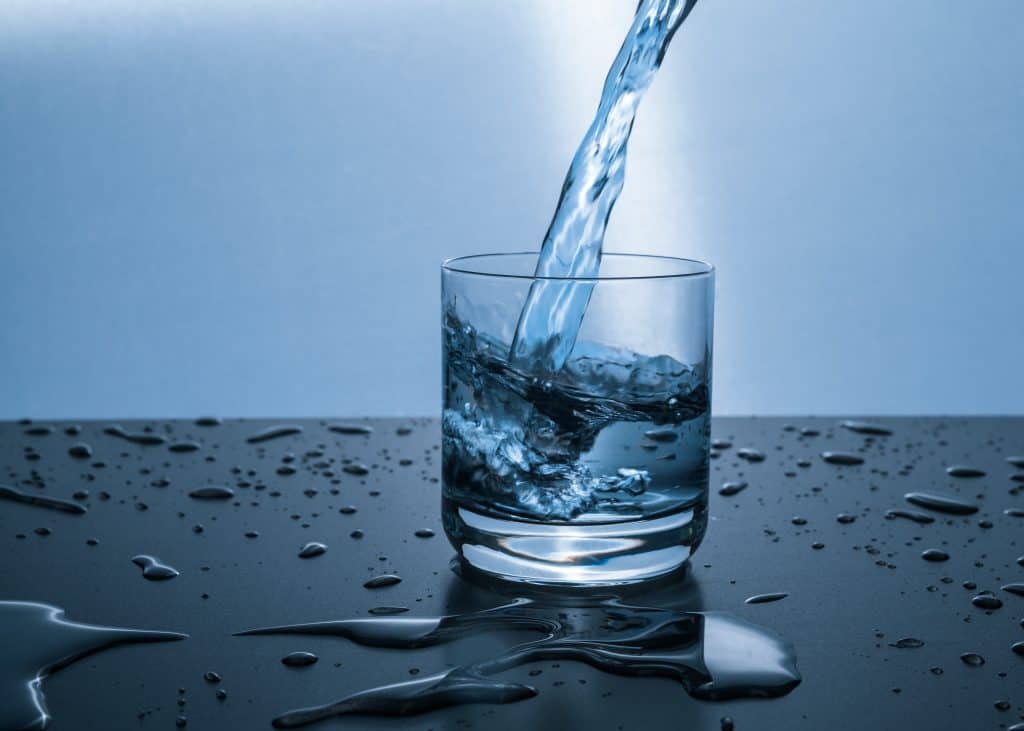 Posted at December 17, 2015 in Thoughts & Views by Patrick Sullivan
1 Like

Growing up in the Washington DC area one of the things that was the constant butt of many jokes was the quality of the District’s water supply. There were always complaints that it smelled odd and jokes about how there were “safe” levels of different chemicals such as lead, mercury, arsenic and even rocket fuel in it. There were even those that refused to drink DC’s water preferring bottled or filtered at the least.

Clean water is something that we take for granted. At the end of the day, DC’s water is not only perfectly fine and safe to drink, it is far better than the water that billions of people around the world have access to. I first truly realized this in South Africa when staying with a friend in the township of Winterveld outside of Pretoria. There, having running water in your house is a luxury that few can afford. Many people access clean water through community wells scattered around the township, if they have access to it at all.

While we joked and complained about a slight smell in our water millions and millions of people must drink, cook with and utilize dirty water for survival leading to the spread of water borne disease or wait for hours in queues at wells to avoid illnesses that have literally become part of history for us. Even in more developed countries, access to clean water in rural areas can be difficult as governments lack the resources to extend infrastructure out to the country side.

It is often easy to forget this as we live in a part of the world where we no longer fear waterborne illnesses such as cholera, dysentery or typhoid, however, an estimated 1.8 million people die of waterborne diseases every year according to the World Health Organization. The good news is that we can continue to fight these diseases by increasing people’s access to clean drinking water and better sanitation something that ME&A works to do around the world. So next time you turn your nose up at tap water in a restaurant or complain that your tap water smells a little funny, just remember that it won’t kill you to drink it.

Patrick Sullivan is a Project Manager at ME&A with more than five years of experience providing program support and  backstopping for USAID projects. He currently supports the USAID/Tanzania Data for Development (D4D) project. He holds an M.A. in International Affairs and interned at the U.S. Commission on Security and Cooperation in Europe before joining ME&A.