Culture: Not Something We Are, But Something We Do (Part 1) – ME&A
20908
post-template-default,single,single-post,postid-20908,single-format-standard,bridge-core-3.0.1,qode-page-transition-enabled,ajax_fade,page_not_loaded,,qode_grid_1300,side_area_uncovered_from_content,footer_responsive_adv,hide_top_bar_on_mobile_header,qode-child-theme-ver-1.0.0,qode-theme-ver-28.7,qode-theme-bridge,disabled_footer_bottom,qode_header_in_grid,wpb-js-composer js-comp-ver-6.8.0,vc_responsive 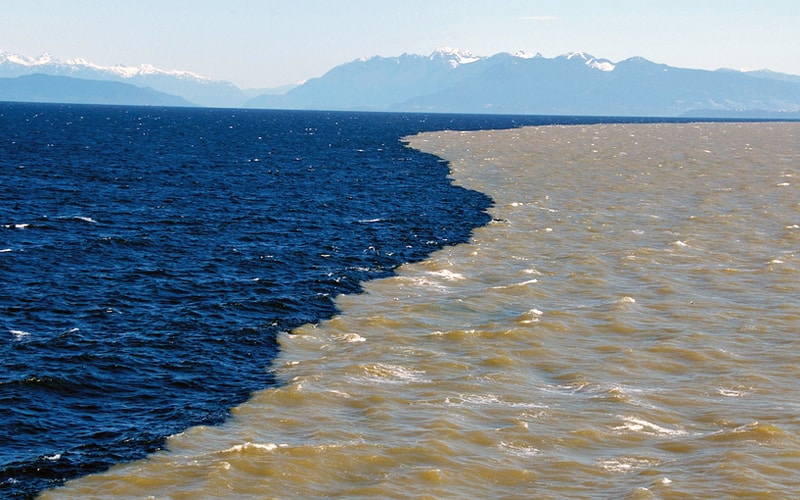 It wasn’t until Oct. 6, 1963, that I discovered that many things I had come to believe as normal here in Canada were different in other places. I had just landed in Santo Domingo, capital of the Dominican Republic, which had just suffered a hostile government takeover. When we disembarked from our PanAm flight, we were surrounded by tanks and military with machine guns. The humid and heavy heat choked us due to our lack of oxygen. This was to be my life and environment for the next four years.

My first year in the Dominican Republic was a time of learning—or re-learning some would say. Customs, language, food, religion, poverty, fear, relationships, hierarchy, music, and truth were all new experiences, as their application in practice, was not at all the norm to which I had become accustomed. Spanish, a language to which I had never really paid attention, was the communication vehicle, and my first six months were spent learning how to speak it, understand it, and preach in it!

Culture, I am learning, is a set of living relationships working toward a shared goal. It’s not something we are. It’s something we do! It is made up of certain artifacts: institutions, practices, beliefs, moods, styles, and metabeliefs.

Culture and the Individual

The relationship between individuals and society is ultimately one of the most profound of all the challenges of social philosophy. It is more philosophical than sociological because it involves values. Men and women depend on society. It is in society that they are surrounded and encompassed by culture, a societal force.

It is in society again that they have to conform to the norms, occupy statuses, and become members of groups. According to the late Peter Berger, Austrian-born sociologist and Protestant theologian, society not only controls our movements but shapes our identity, our thoughts, and our emotions. The structures of society become the structures of our own consciousness. Society does not stop at the surface of our skins. Our own social nature entraps us. Berger says that the walls of our imprisonment were there before we appeared on the scene, but we constantly rebuild them within ourselves. Our own collaboration betrays us into this captivity.

The key to the mysteries of human nature is to be found in society. Society is the human becoming in his or her social relations, and every human is an individual embodiment of social relations, a product not only of the existing social system, but of all world history. He or she absorbs what the centuries accumulate and pass on through traditions. The modern man or woman carries within themselves all the ages of history, and all their own individual ages as well. Their personalities are a concentration of various strata of culture. They are influenced not only by modern mass media, but also by the writings of all times and every nation. They are the living memory of history, the focus of all the wealth of knowledge, capabilities, skills, and wisdom that have been amassed through the ages.

The history of humankind is like a great river bearing its waters into the ocean of the past. What is past in life, does not become something that has never been. No matter how far we go from the past, it still lives to some extent in us and with us. From the very beginning, the character of the person-society relationship changed substantially, in accordance with the flow of historical time. The relationship between the individual and a primitive horde was one thing. Brute force was supreme, and instincts were only slightly controlled, although even then there were glimpses of moral standards of collaboration without which any survival, let alone development, would have been impossible.

In tribal conditions, people were closely bound by ties of blood. At that time there were no state nor legal relationships. Not the individual, but the tribe, was the law-giver. The interests of the individual were synchronized with those of the commune.

In the horde and in tribal society there were leaders who had come to the fore by their resourcefulness, brains, agility, strength of will, and so on. Labor functions were divided on the basis of age and sex, as were the forms of social and other activity. With the development of society, an ever-increasing differentiation of social functions takes place. People acquire private personal rights and duties, personal names, and a constantly growing measure of personal responsibility. Individuals gradually become a personality, and their relations with society acquire an increasingly complex character.

When the society based on law and the state first arose, people were sharply divided between masters and slaves, rulers and ruled. Slave society, with its private property set people against one another. Some individuals even began to oppress and exploit others.

Individual members of society are free, where they not only serve as a means of achieving the goals of the ruling class and its party, but are themselves the chief goals of society, the object of all its plans and provisions. The main condition for the liberation of individuals is the abolition of exploitation of one individual by another, of hunger and poverty, and the reassertion of the person’s sense of dignity.

This was the kind of society of which the utopian socialists and the founders of scientific socialism dreamed. In contrast to bourgeois individualism, socialist collectivism starts off from the interests of the individual—not just the chosen few but all genuine working people—and requires striking, gifted personalities with plenty of initiative. A person with a sense of perspective is the highest ideal of the creative activity of the collectivist society. 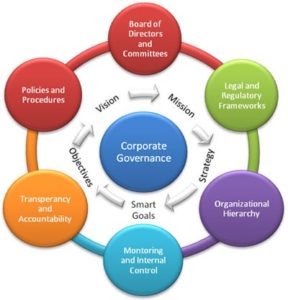 The 10 Cs of Culture

Paul Spiegelman is the Founder of the Small Giants Community (2014), and serves as the Chief Culture Officer of Stericycle. He provides us with what he considers to be the ten “Cs” of Culture: Core Values, Camaraderie, Celebrations, Community, Communication, Caring, Commitment to Learning. Consistency, Connection, and Chronicles.

Part 2 of “Culture: Not Something We Are, But Something We Do” will explore how culture impacts organizations, globalization, and the future.