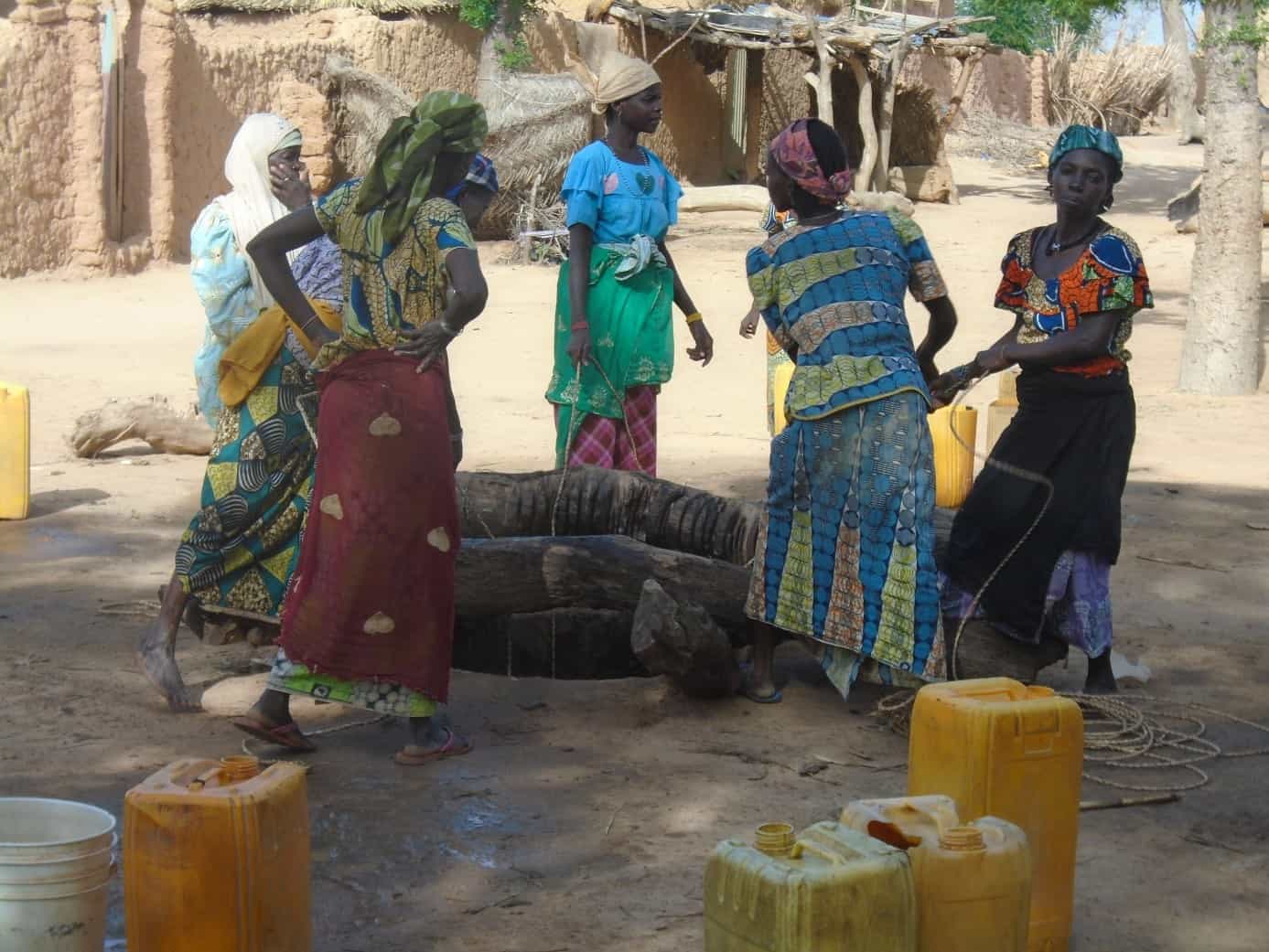 This summer the Evaluation and Learning Mechanism (EVELYN) began end-of-project performance evaluations of three USAID Food For Peace (FFP) development assistance projects in Niger.  The three projects, known as LAHIA, PASAM-TAI, and Sawki,1 sought to reduce food insecurity and malnutrition among rural families in the Zinder and Maradi regions of Niger, which suffer among the highest rates of poverty in the world.

A baseline population-based-survey (PBS) was conducted in 2013 of 7,200 households within villages where the three projects planned to conduct activities to reduce malnutrition, poverty and food insecurity.2 EVELYN followed this with an end-line PBS in 2017 of 5,460 households in villages where the three projects were scheduled to complete their activities.  The comparison of baseline and end-line PBS indicators will determine whether beneficiary well being has improved over time.

The PBS data were complemented by the work of three performance evaluation teams, led by senior evaluation specialists, both expatriate and from Niger. The teams conducted more than 100 key informant interviews and focus group discussions with project staff, beneficiaries, and other stakeholders in selected villages that were supported by the three projects.  The qualitative information collected by the teams is designed to improve understanding about what contributed to the outcomes observed in the survey data.

EVELYN will analyze both the quantitative and qualitative data to develop integrated findings, conclusions and recommendations designed to help FFP and its implementing partners to improve future development assistance programming. The report, to be completed in early 2018, will assess whether the projects have met their targeted outcomes in terms of improvements in beneficiary well-being, as measured by reductions in underweight, wasted, or stunted children, increases in crop yields, and other indicators.