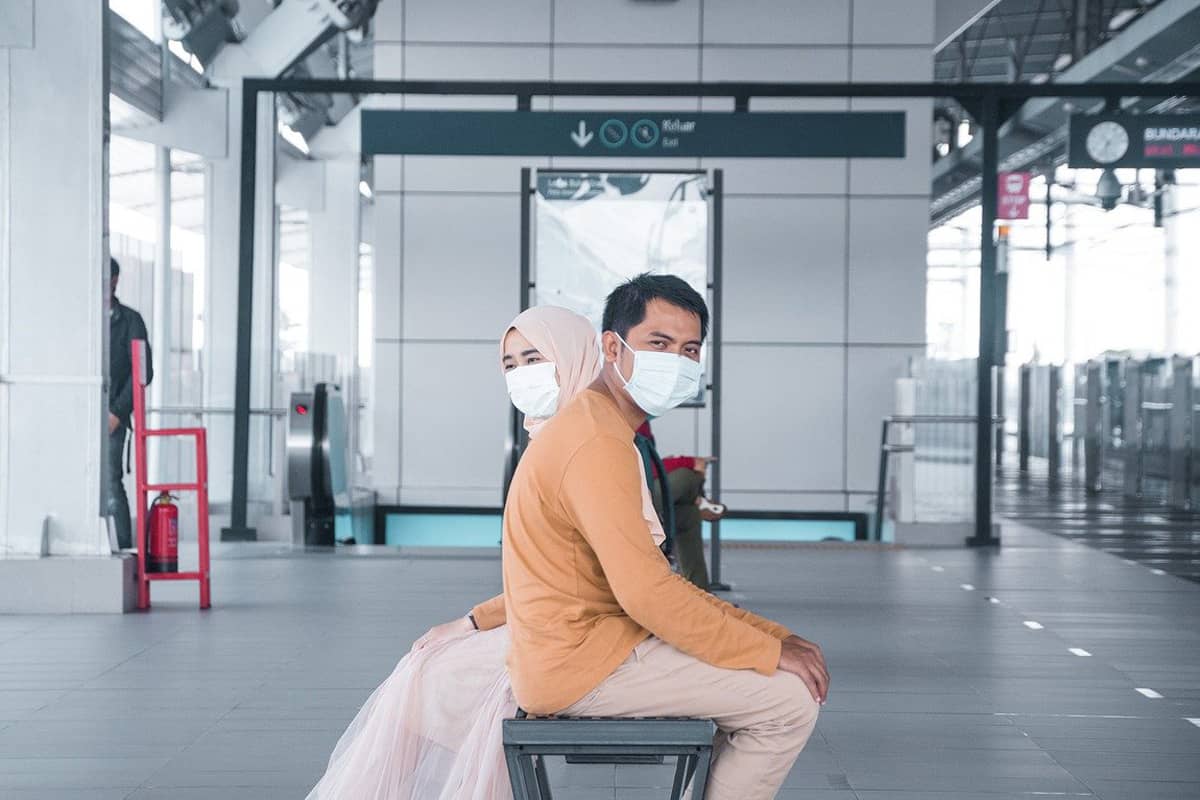 Five years ago, I penned an article concerning the nexus of democracy, community development, and economic growth – how they interact and why, particularly on the regional and local level where I believe “real” economies exist. In that article I drew upon my development experience here in the United States in working economic development projects at the local level and nationally as well as in our ME&A work internationally, particularly with USAID. That work covered poverty areas in the rural United States like Appalachia, Oklahoma, Minnesota, and Alaska as well as urban areas like Harlem, San Antonio, and San Juan, Puerto Rico, for the U.S. Office of Economic Opportunity, and more recently in rural Western New York. Internationally, extensive experience in Albania, Kosovo, and Macedonia as well as other developing countries in Central Asia, Africa, and Latin America widened my understanding of these issues and dynamics.

While differences among these areas and their challenges certainly exist, what is more surprising is their commonalities resulting in my conviction that true economies are – while framed by national policy – regional and local and that successful solutions to economic and social problems are best arrived at through local community participation, public-private partnerships, effective leadership, and local economic development strategic planning. The best ways of dealing with these challenges are the creative engagement of local institutions and populations and developing these institutions and systems to create “collective action.” Through participatory strategic planning, economic growth can be created and sustained. This then results in improved conditions for employment, investment, health, and social benefits that provide a better life for everyone in the region.

We are now witnessing the stresses put on these efforts by just two phenomena: one long term – climate change – and the other sudden and immediate – COVID-19. Although these phenomena are global rather than local in scope, their effects on different regions and localities vary widely. The gradual rise of temperatures, while long recognized by the scientific community, are now being felt at an alarmingly increasing rate with more frequent hurricanes devastating the Caribbean, Central America, and the southern United States; flooding and drought conditions where they did not exist before; and forest fires out of control and out of season in the western United States and Australia. This suggests the world is nearing a tipping point headed more quickly in a negative direction unless affirmative, collective action on climate change is taken immediately.

COVID-19 has hit the United States particularly hard with more than 13 million cases recorded and over 267,000 deaths nationally as of this writing. However, the effects are distributed unevenly with some urban and rural health systems overwhelmed. Our firm, ME&A, is headquartered in Montgomery County, Maryland, long a leader in COVID-19 indices, while my small hometown of Dunkirk in Western New York, already struggling from rustbelt conditions, has only recently become affected at alarmingly high rates. The effect of COVID-19 in the less developed world varies widely from continent to continent, country to country, as well as regionally within countries. Because of varying national policies and politics as well as lack of reliable data, it is hard to quantify and compare. But one thing we can count on – many will be hard pressed to cope with the onslaught of COVID-19. And the long-term negative effects on local economies will be felt for a much longer time than the immediate health crisis. This will include loss of jobs and personal income, particularly among the poor; business closures; disinvestment; and diminishing local tax revenues that translate into reduced services and maintenance of infrastructure, not to mention deferred economic development activity.

Clearly, these negative forces affect every society globally in different ways. In well developed societies, such as Europe and the United States, stresses are significant. But these societies are much better equipped to deal with disaster compared to developing countries that have limited and poorly resourced public safety and health systems, limited agriculture, food delivery, and other critical systems unable to adequately serve their citizens that are neither resilient nor sustainable. Even in the United States, local governments are hard pressed. For example, the U.S. Conference of Mayors is recording the initial impact of COVID-19 on over 70 member cities (over 30,000 population) that currently report lost revenues, reductions in service, furloughs, and closed facilities.

The proposed remedies to climate change are a particular problem for democratic governance. President-elect Biden has stepped up to the plate and made leadership in dealing with climate change a highly visible priority for his incoming administration. But effectively dealing with climate change will be costly and involve a full set of national and international remedies. Even here, whatever is done with national policy to regulate the environment or generate alternative clean fuels also causes collateral damage to certain regions with resultant political difficulties. The burdens will be felt unevenly on different localities, workforces, and populations.

For example, the Washington Post recently published an article by eight Middle American city mayors calling for a Marshall Plan for Middle America. All  are members of President-Elect Biden’s Democratic party, and their concerns focus on their local economies that are tied to the mining and production of fossil fuels. Already hard hit with job losses, further reduction in the use of these polluting fuels will cause economic catastrophe locally unless costly alternative economic development strategies are embraced.

Likewise, switching away from fossil fuels, coal, oil, and eventually natural gas will also create havoc for many countries with very differing economies, which heavily depend on fossil fuel for domestic use and exports, such as Russia, China, Poland, Nigeria, Venezuela, Iraq, Iran, Mexico, and the Gulf states as well as other developing nations that are dependent upon USAID and other international donors for support.

The situation I have described has dramatic economic, political, and social consequences for people throughout this globalized world. The remedies to global climate change and COVID-19 must be dealt with at all levels of governance – from international institutions, such as the United Nations, through international agreements, such as the Paris Accords, to national and state policy levels on climate change and health and public safety as well as at regional and local levels.

My main point is that we cannot forget that the local level has a unique role. Local governments, civil society, educational institutions and, importantly, their private sectors have just as an essential role to play in dealing with the many challenges posed by climate change and the current pandemic, many of which are beyond their control. But with proper strategies the effects can be mitigated. The effectiveness of local leadership, institutions, and societal dynamics must be a significant part of the equation. Their local economies and the lives of the people who live in them are at stake, more than ever before.