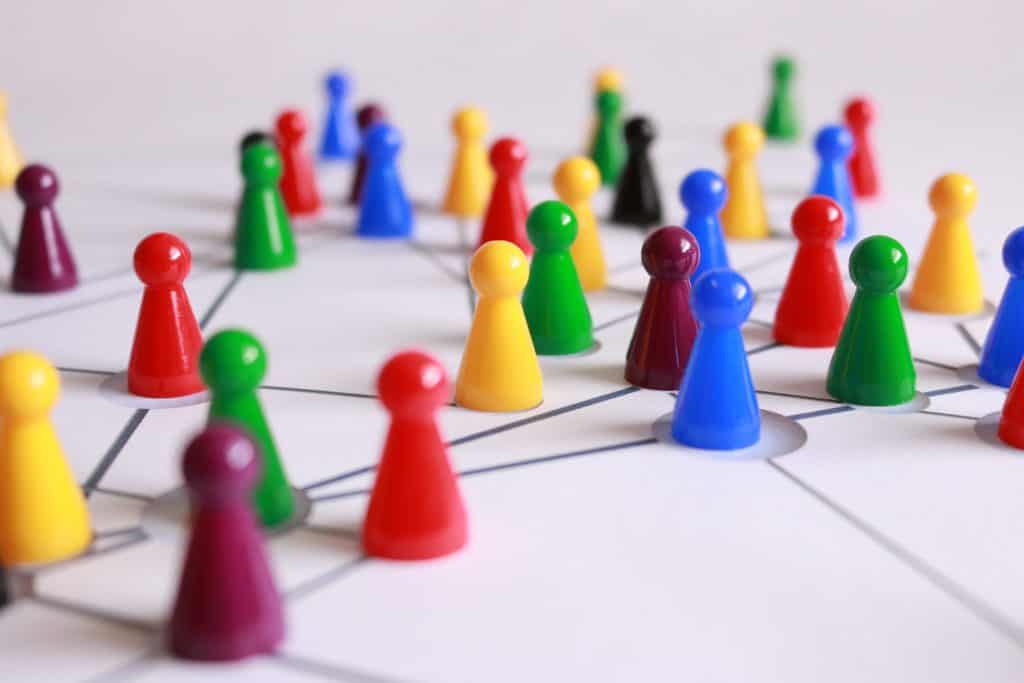 Simon Western, currently professor of leadership and coaching studies at the Tavistock Institute in England, offers researched and innovative new learning processes, which aim to transform the way “liberating” leadership impacts on both individuals and organizations. The Tavistock Institute works internationally to promote a “liberating” leadership culture in organizations and communities through developing individuals, groups and organizations in their capacity to think through actions to change and put into practice new insights, and in accompanying a process of change of quality of conversations and engagement.

Western describes four evolutionary models of leadership beginning in the early 1900s with what he calls “Controller” leadership, which, by the 1960s, had evolved into “Advisor” leadership, then in the mid-1980s into “Champion” leadership, and finally in the 2000s into “Liberating” leadership.

“Advisor” leadership is characterized by building on relationships, increasing motivation, encouraging teamwork, and accepting the emotionality in our personal and professional lives. It was believed that if co-workers were motivated and supported, trust would become apparent and transparent, and personal growth would inspire co-workers to work smarter and harder. Friedrich Nietzsche, Ronald Reagan, and Margaret Thatcher were all practitioners of “Advisor” leadership.

“Champion” leadership is characterized by charisma, vision, organizational cultures, loyalty, and dynamic engagement. It was believed that “Champions” are effective at gaining attention, demanding loyalty and commitment from their co-workers, capable of winning their hearts as well as their minds, and seeing themselves as doing good in the world, and making a difference for others. Abraham Maslow, Steven Covey, and Nelson Mandela were practitioners of “Champion” leadership.

Ethics, networks, connectivity, globalization, interdependence, technology, and sustainability characterize “Liberating” leadership. “Liberating” leadership” refers to the application of an ecological worldview to organizations as well as social and political movements; describes a way of organizing, based on sustainable principles, many of them learned from nature; and embraces technology and human potential. It also recognizes the multitude of talent in society; it harnesses the creativity and adaptability in our technical, social, and natural eco-systems and accepts the task of “adapting and belonging”, co-creating organizations that are adaptive to change and that also belong to the social and natural world. Finally, “Liberating” leadership develops “webs of work” and then connects these to “webs of life”.

“Liberating” leaders, therefore, are people who are healthier, more resilient and broader thinkers with high cognitive function. They are more committed to their organizations and know better whom to trust and not to trust; they exhibit more effective learning behaviors and are more open and fully understand themselves and others’ viewpoints. “Liberating” leaders are more attentive to what’s going on around them and how to approach various activities, while increasing the quality of learning.

“Liberating” leaders can be found just about anywhere. They are people who say hello in the hallways, open doors, and smile in the morning; military personnel, serving on behalf of peace; artists, painters, singers, and dancers. They can be researchers, seeking cures and prevention of diseases or students studying to learn and enhance their capabilities. “Liberating” leaders are parents striving to care for their families, and grandparents who fill the hearts and minds of their children with stories of hope for a better life. They are politicians who care for our societies’ infrastructures as well as CEOs of major corporations who align complex social, political, environmental, and economic dynamics, in order to create a better world. Anita Roddick, Richard Branson, and Mikhail Gorbachev are considered practitioners of “Liberating” leadership.