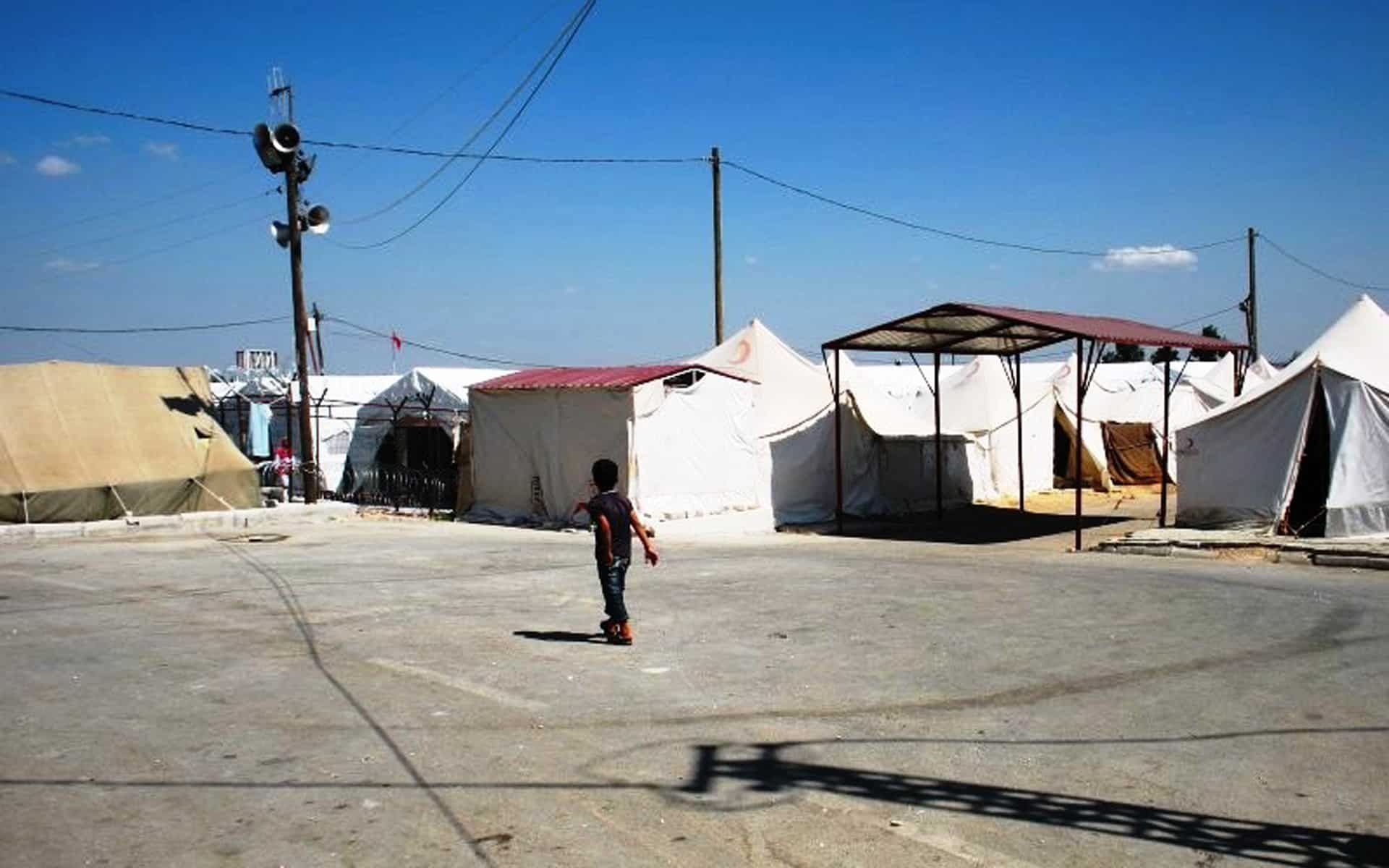 Evaluating the effectiveness and impacts of livelihoods programming for Syrian refugees is the purpose of a task order the U.S. Department of State Bureau of Population, Refugees, and Migration (PRM) recently awarded ME&A. The evaluation will examine the work of PRM humanitarian partners, both international organizations and non-governmental organizations, assisting refugees in finding stable livelihoods from fiscal years 2016 to 2019.

Syria has the highest number of people displaced due to conflict in the world with 6.9 million internally displaced persons and 6.6 million refugees worldwide. The PRM humanitarian partners ME&A will evaluate serve Syrian refugees hosted in Egypt, Iraq, Jordan, Lebanon, and Turkey as well as refugees of other nationalities with similar or distinct needs, such as Iraqis, Yemenis, Sudanese, Somalis, etc. Under PRM’s “one refugee” policy, PRM encourages partners to undertake an equitable response to all refugee and displaced populations in need regardless of nationality.

ME&A’s evaluation will use a mixed method design involving both qualitative and quantitative methods to answer four questions: