Nicolaus Copernicus and Steve Jobs: What Do They Have in Common? – ME&A
16732
post-template-default,single,single-post,postid-16732,single-format-standard,bridge-core-3.0.1,qode-page-transition-enabled,ajax_fade,page_not_loaded,,qode_grid_1300,side_area_uncovered_from_content,footer_responsive_adv,hide_top_bar_on_mobile_header,qode-child-theme-ver-1.0.0,qode-theme-ver-28.7,qode-theme-bridge,disabled_footer_bottom,qode_header_in_grid,wpb-js-composer js-comp-ver-6.10.0,vc_responsive

Nicolaus Copernicus and Steve Jobs: What Do They Have in Common? 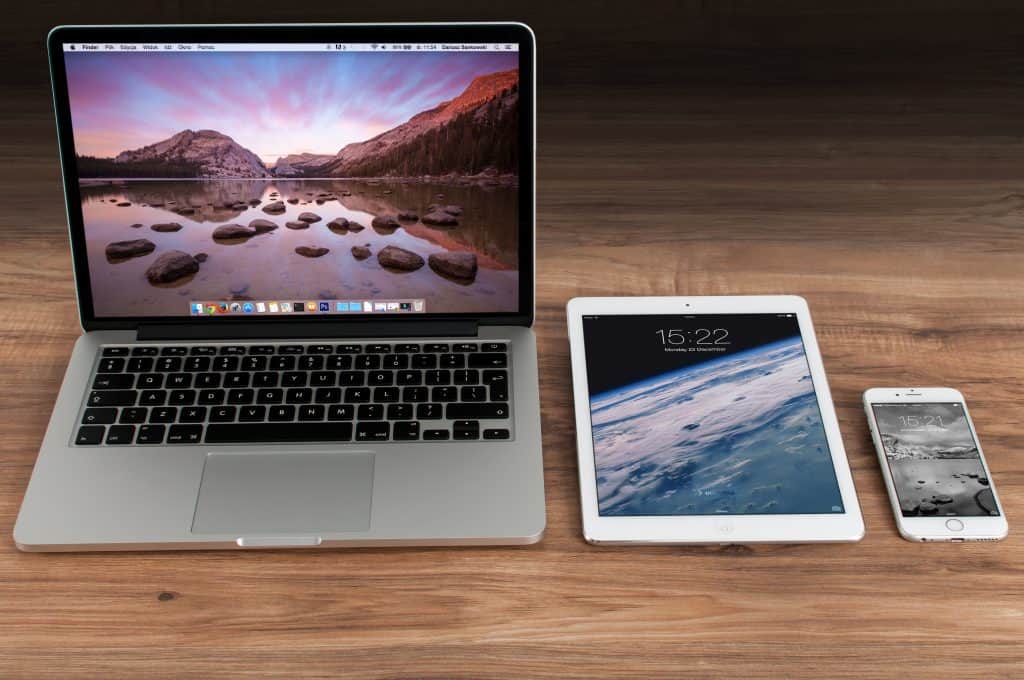 Nicolaus Copernicus and Steve Jobs: What Do They Have in Common?

They were both geniuses who lived nearly 500 years apart! Copernicus in Europe; Jobs in America. Both Copernicus and Jobs were “Men of the Renaissance”: the former of the Middle Ages; the later of the Modern Era. Copernicus challenged the deep assumptions upon which all astronomy was based – then overturned them. Copernicus’ 1543 book, On the Revolution of the Heavenly Spheres, was banned by the Roman Catholic Church for over 200 years. His intellectual heir, Galileo, was tried by the Inquisition for promoting Copernicus’ views, found vehemently suspect of heresy, and forced to recant, spending the rest of his life under house arrest. The impact of Copernicus’ work extended far beyond the time horizon of the Renaissance and far beyond astronomy. He laid a fresh foundation upon which all modern physics was built.

Smart, but directionless, Jobs experimented with different pursuits before starting Apple Computer with Steve Wozniak in 1976. Apple’s revolutionary products, which include the iPod, iPhone and iPad, are now seen as dictating the evolution of modern technology, with Jobs being fired from the company in 1985, then returning victoriously as CEO, more than a decade later.

Just as Steve Jobs instigated Apple’s success in the 1970s, he is credited with revitalizing the company in the 1990s. With a new management team, altered stock options, and a self-imposed annual salary of $1 a year, Jobs put Apple back on track. His ingenious products (like the iMac), effective branding, and stylish designs caught the attention of consumers once again.

Jobs, as the Modern Era “Renaissance Man”, has taught us four key lessons: CRAFT ABOVE ALL – under Jobs, Apple became famous for a level of craft; EMPATHY -an intimate connection with the feelings of the customer; FOCUS – in order to perform well those things that we decide to do, Jobs believed that we must eliminate all of the unimportant challenges; FRIENDLINESS – Apple has made cutting-edge devices user-friendly: a design strategy specifically intended to appeal to anyone overwhelmed by the complexities and capabilities of a computer.