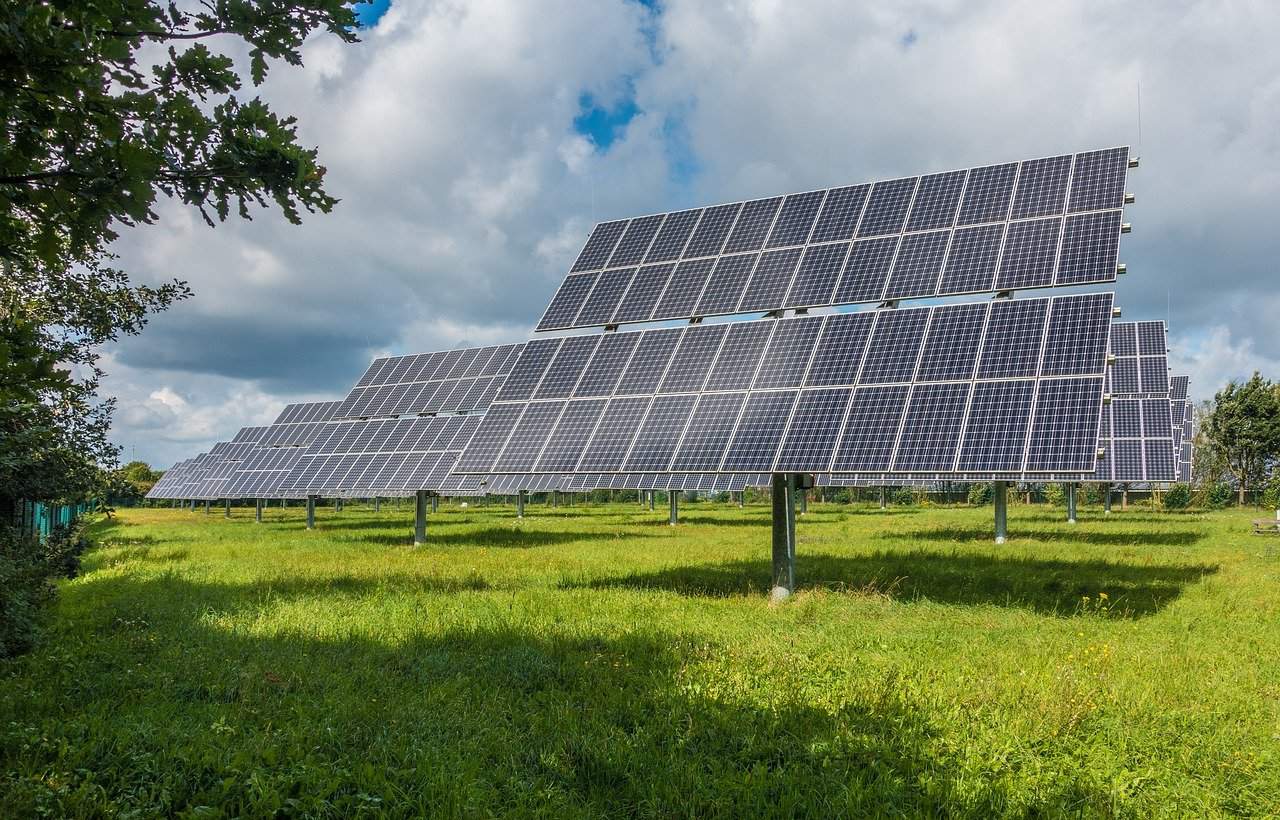 Many believe solar power is better than using fossil fuels for energy. They argue solar technology has the potential to help the environment and make communities more energy independent. Federal and state incentives have also made renewable energy very attractive to developers.

As with any relatively new technology, solar energy is not all sunshine and rainbows. There are downsides and potential pitfalls to consider. It is only by addressing all the issues up front, and by planning carefully, that communities will benefit and avoid problems.

One of the first things people mention when considering solar energy in our area is the sun. There are significant seasonal variations in daylight hours in our region and, thanks to cloud cover from the Great Lakes, the sun doesn’t always shine brightly here. There’s no doubt that a solar panel in a cloudless Nevada desert will generate much more electricity than a panel in Western New York based simply on how often solar energy hits those panels. However, other countries that receive less sunlight per square mile than Western New York have been very successful at generating solar power. Even so, when the sun doesn’t shine, solar panels do stop generating. Yet our need for power doesn’t stop. That means solar power collected on sunny days needs to be stored for future use. Development of a transmission system, or building solar farms close to an existing one, is important here. Solar battery storage costs have to be included in that calculation. 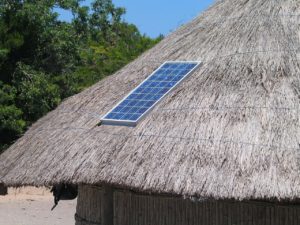 Some people worry that solar installations could actually harm the environment by replacing crops on prime farmland or trees in forests. It might take over nature reserves or disturb sensitive ecosystems. That’s why it’s so important that solar developers select appropriate sites for solar farms, choosing locations that help the environment, rather than harm it. It’s also important that the land selected won’t decrease in value if used for solar. While building solar farms on fallow agricultural land might seem wise in the short-term, building on otherwise unusable land, like superfund sites or capped landfills, would be better for local communities. Solar can and should increase revenue for developers, landowners, and municipalities, all without causing long-term harm to the environment.

Many more think solar farms could take over land which would be better used by crucial job generating businesses and industries. It’s important to realize that once built, solar farms create far fewer long-term jobs than most other businesses generate. Solar might also take over land that would be more ideally used for much needed housing development. That’s why prime business and housing development sites should not become solar farms.

For others, it simply comes down to aesthetics. They think solar panels are ugly and hate to see their landscape, or a rooftop, cluttered with them.

People also look out across solar farms and worry about what happens when the panels eventually wear out or become obsolete. While some experts think today’s panels will last up to 50 years, no one knows for sure. As of today, most of a decommissioned panel’s materials can be recycled and made into new panels or be sold back to the commodity market. However, the United States hasn’t adopted regulations around the disposal of solar panel waste. Consequently, the long-term costs of recycling solar panels needs to be seriously considered before building a solar farm so that communities don’t end up footing the cleanup bills long after the initial developers have moved on.

Yet solar energy can help households save money on their utility bill and reduce our dependence on the fossil fuels we know are harming our planet. It can bring construction jobs to our local workers. It can increase our local community’s revenue. It can bring in payments to local landowners in the form of solar leases, easement agreements, and good neighbor agreements.

As with most things in life, it’s all about balance. There are solutions. Developers can build solar farms on land seen as unusable for food production and other job creating industries. The amount of land used for solar can be capped by our local governments, based on energy needs in our area, the availability of energy storage facilities and the community’s long-term economic development plans.

We’re all dependent on energy. Solar energy is not perfect. No form of energy is. We just have to make wise choices when it comes to innovations in the energy industry. The way to do that successfully is to face the future with our eyes wide open making sure solar projects are designed and built responsibly while always keeping our area’s economic health in mind.

Let the sun shine in.