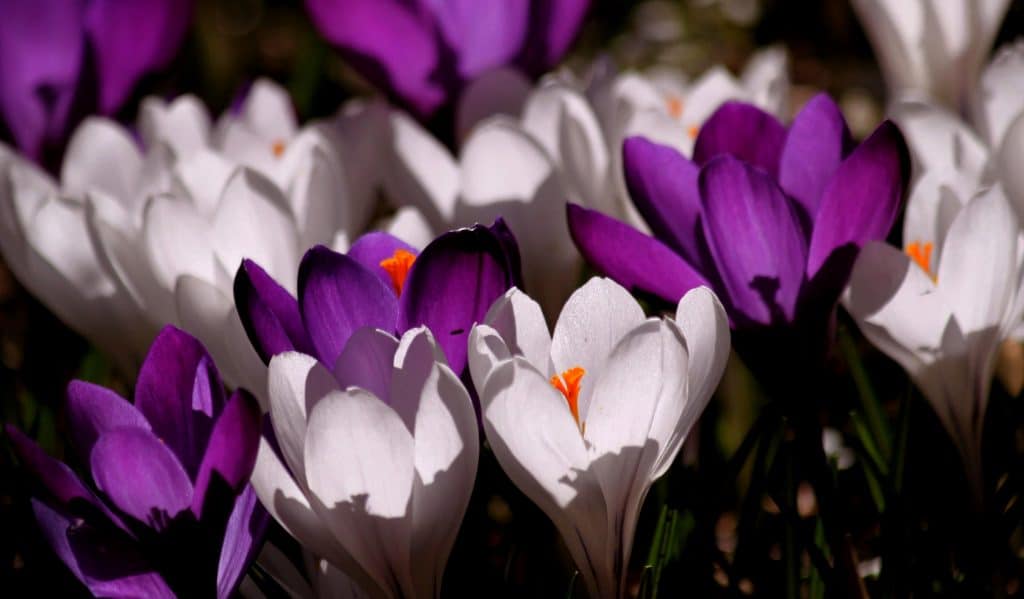 The ‘Perennials,’ They Are Aflowering

As a so-called “senior” born between 1930 and 1950, I was comfortable with the term “Ageless,” until last week, when I read about Gina Bell, an award-winning creative director and tech entrepreneur. Ms. Bell is currently Content Chief of “The What,” a fast-growing email newsletter, who does not use the term “Ageless,” but rather “Perennials”—“something lasting or existing for a long or infinite time; enduring or continually recurring (2016).” She also wants to stretch her definition to a new generation of consumers and workers, one that transcends the boundaries of age, and classifies us as those living in the present time—ever changing and regenerating, with each passing year.

Ms. Bell goes on to further define “Perennials” as: “Ever-blooming, relevant people of all ages, who live in the present time, know what’s happening in the world, stay current with technology, and have friends of all ages. Perennials are people who get involved, stay curious, mentor others, and are passionate, compassionate, creative, confident, collaborative, and global-minded risk takers. We are individuals who comprise an inclusive, enduring, hustling mind-set, not a diverse demographic, and who have a wide appeal, spreading ideas and commerce faster than any single generation, like the ‘Boomers’ or ‘Millennials.’” I love it!

I would also like to add my name to this list, although not nearly as famous nor impressive as the list above; at 81, I am still passionately researching, writing, and teaching—somewhat like my illustrious managerial leadership mentor, Peter Drucker, who at 95, passed on in 2005; a true Perennial!