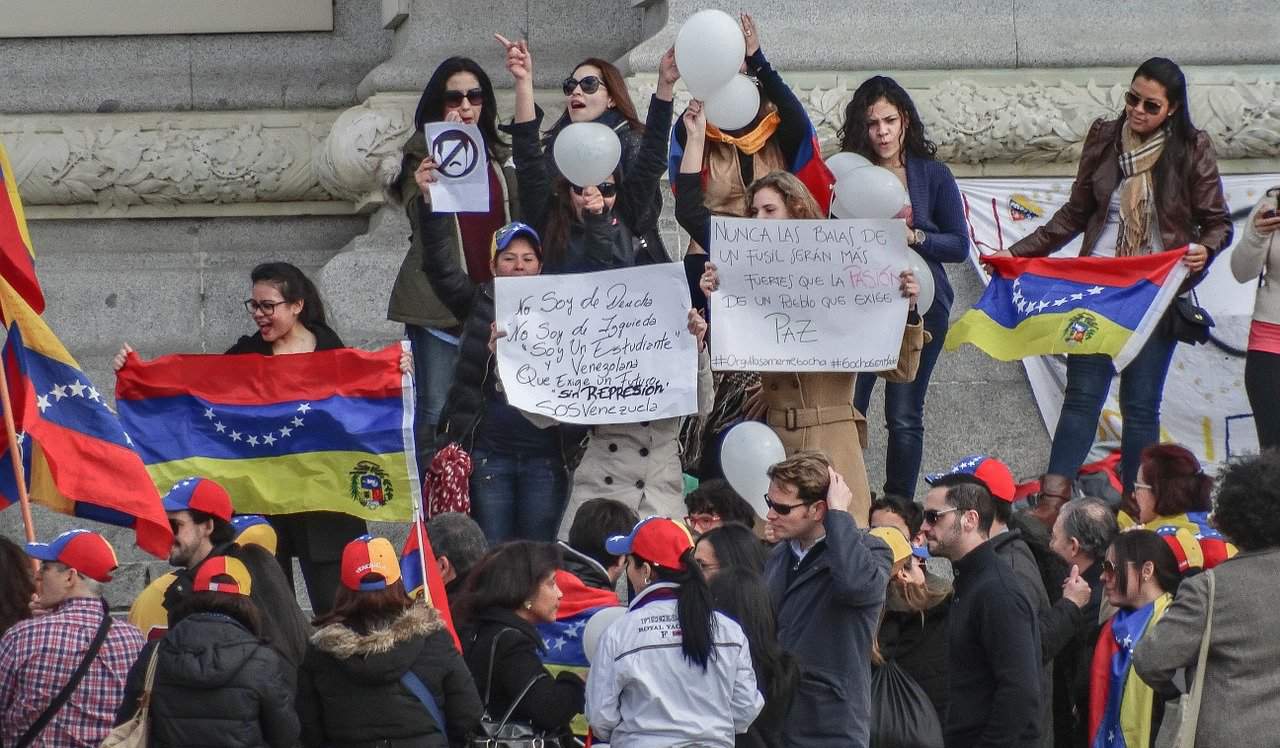 As Joe Biden assumes the Presidency of the United States today, one of the most complicated foreign policy problems he faces is that of Venezuela. The country continues to sink into what is perhaps the worst humanitarian crisis the Americas have known in modern times. This crisis has forced more than 6.5 million* of its citizens to migrate, affecting the stability of neighboring countries. In addition, the current regime of Nicolás Maduro has been acquiring an increasingly criminal character – not only due to the numerous human rights violations it commits, but also its complicity with diverse illegal activities, such as drug trafficking and armed guerrillas in neighboring Colombia.

Furthermore, Venezuela has become a chess piece in the international confrontation with enemies of democracy, such as Russia, China, Iran, and Cuba. For his part, Maduro is betting that with the arrival of President Biden in the White House, the United States will take a more conciliatory approach, sanctions imposed on his regime by the Trump administration will be lifted or eased, and “dialogue” will be promoted as the primary solution to the crisis. This type of dialogue has been tried several times before. Maduro knows well how to manipulate it to reassure the international community of his good intentions, while he buys time and retains power.

Given the ongoing challenges, here are ten suggested lines of action for dealing with the Venezuelan crisis:

Gerver Torres, senior adviser on Latin America to ME&A, is an economist; research associate to the Gallup Organization; senior associate at the Center for Strategic and International Studies (CSIS); and director of “Leadership and Vision,” a Venezuelan NGO dedicated to the strengthening of democracy. He is also the former Minister of Privatization in Venezuela and author of “The Third Wave of Privatization,” “Municipal Privatizations,” and “A Dream for Venezuela.”