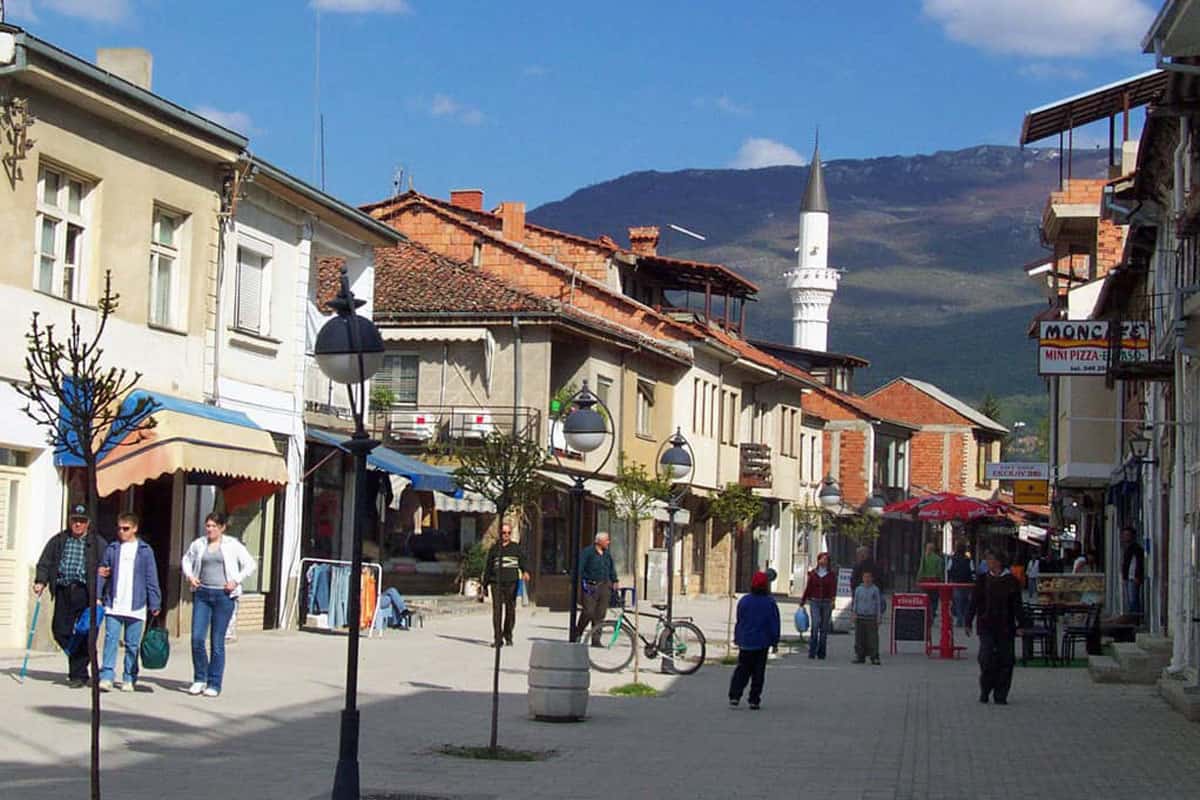 Editor’s Note: This is Part 1 of a two-part series on ME&A’s LED services. Part 2 is on how ME&A applies LED regionally and locally.

Why does ME&A specialize in developing and implementing programs in Regional and Local Economic Development (LED)?

ME&A specializes in LED because finding the answers for sustainable development of underdeveloped or developing nations and peoples requires a thorough understanding of the impediments to and potentials for economic development, so that creative solutions can be designed and delivered. LED is an important, perhaps the most important, key to sustainable growth, the reduction of poverty, the elevation of indices of well being of a people and society.

Focusing on local economies in development work is crucial because local economies are the only “true” economies. In contrast, a national economy is a macroeconomic generalization, defined as the sum of a nation’s production of goods and services, that is a useful one for purposes of public policy development, measurement, and to design economic interventions. But changes in national economies only happen as the economies of cities and their regions change.

How do you define economic development and LED?

LED is the process by which public, business and non-governmental sector partners work collectively to create better economic conditions for a locality and its region. The objectives of the LED process can be economic growth, business creation, employment generation, or combinations thereof. The key to the process is the public-private partnership between local governments, private businesses, business associations, NGOs, and other stakeholders.

In a market economy, the engines of economic development are primarily private businesses that create wealth and jobs. But the private sector cannot succeed without favorable business conditions in which to thrive and grow. Local governments and other public sector actors have a major role to play in helping to establish and maintain those favorable business conditions so that firms in the city’s region can compete successfully with firms from other regions.

What are some other advantages of a focus on LED?

What books, manuals, papers and other resources can you read to learn more about LED?

Jacobs, Jane, “Cities and the Wealth of Nations,” Random House, 1984