A Symphony of National Power and Influence in the World: The Need for Oboes – ME&A
22709
post-template-default,single,single-post,postid-22709,single-format-standard,bridge-core-3.0.1,qode-page-transition-enabled,ajax_fade,page_not_loaded,,qode_grid_1300,side_area_uncovered_from_content,footer_responsive_adv,hide_top_bar_on_mobile_header,qode-child-theme-ver-1.0.0,qode-theme-ver-28.7,qode-theme-bridge,disabled_footer_bottom,qode_header_in_grid,wpb-js-composer js-comp-ver-6.8.0,vc_responsive

A Symphony of National Power and Influence in the World: The Need for Oboes 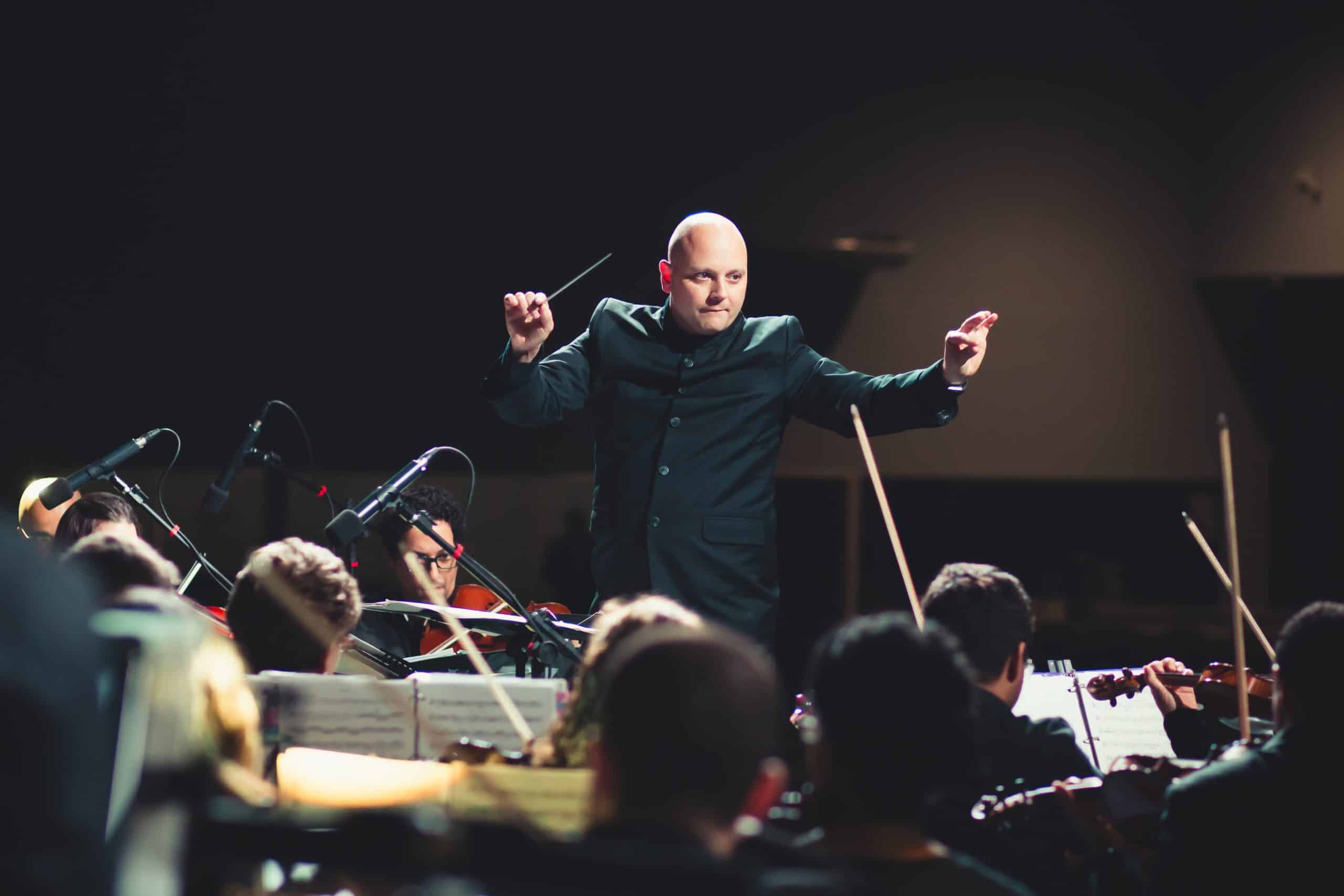 A Symphony of National Power and Influence in the World: The Need for Oboes

Listening to the sound of a talented symphony orchestra under the baton of a great conductor is an experience like no other. The symphony orchestra has developed over the centuries to typically include four or more sections including strings, woodwinds, brass, and percussion. If not well balanced or masterfully led by its conductor, the orchestra cannot successfully play the symphonies of Beethoven, Brahms, or Rachmaninoff. If the percussion section has twice the number of drums, the violin section has less than half of the strings needed for the piece, and there are no oboes, then it simply will not work.

The instruments of U.S. national power in the world are those associated with our foreign and defense policy. In his recent and well timed book, “Exercise of Power: American Failures, Successes, and a New Path Forward in the Post-Cold War World,” former Defense Secretary and CIA Director Robert Gates likened these instruments to a symphony of instruments or tools that with creative and adept leadership can be successfully deployed to meet our foreign policy objectives and provide for the successful defense of our nation. But he stresses that the funding and mix of U.S. foreign and defense instruments is grossly unbalanced.

Gates is no foe of a strong military or adept intelligence gathering and analysis. However, he makes a strong case that we depend too much on a military response, which may or may not be appropriate to a specific challenge. He believes that we are shortchanging diplomacy by underfunding the U.S. Department of State and robbing it of professional diplomats. Furthermore, we are not meeting the requirements for development assistance for the world’s needy countries by underfunding the U.S. Agency for International Development (USAID) and other international donor agencies and organizations. With this absence of a robust development program, our adversaries such as China are filling the void through projects like the Belt and Road Initiative and investing in ports and other infrastructure projects with predatory loans and conditions.

He goes on further to lament the lack of a coherent communications strategy that until 2000 was successfully implemented by the U.S. Information Agency (USIA). Still further, he worries that our responses to cyber challenges by Russia, China, and other adversaries are not strong or coherent enough to be effective. He proceeds to show that other U.S. assets are not being adequately funded, employed, deployed, and communicated—such as the power derived from our democratic ideology, our robust science and technology, our culture and religious principles, the assets of our private sector and adherence to the market system, and our strong sense of nationalism (of the positive kind).

As a development professional, I am especially sensitive to the deficiencies of our development aid portfolio. So much more should and could be accomplished to assist developing countries help themselves in dealing, not only with natural disasters and emergencies, but by developing human and institutional capabilities to, as former USAID Director Mark Green has said, complete their journey to self-sufficiency rather than over-dependency characterized by the Chinese model.

Earlier in my career, I spent some years with the now defunct USIA, whose job was to tell America’s story to the world. That experience taught me how effective a well conceived and coordinated communications strategy can help project our national interests abroad. The agency conducted extensive media research, produced radio broadcasts through the Voice of America and targeted television programs and films for diverse audiences, ran Bi-National Centers, and developed exhibits and periodicals in a variety of languages.

If we want our instruments of national power to work successfully together, we need, to put it in Gate’s words, “wise and courageous leadership.” This must come from both the Executive and Congressional branches of government, and from the American people who should demand no less. It would be music to our ears. Another oboe anyone?