Celebrating Earth Day on the Banks of the Amazon – ME&A
23643
post-template-default,single,single-post,postid-23643,single-format-standard,bridge-core-3.0.1,qode-page-transition-enabled,ajax_fade,page_not_loaded,,qode_grid_1300,side_area_uncovered_from_content,footer_responsive_adv,hide_top_bar_on_mobile_header,qode-child-theme-ver-1.0.0,qode-theme-ver-28.7,qode-theme-bridge,disabled_footer_bottom,qode_header_in_grid,wpb-js-composer js-comp-ver-6.10.0,vc_responsive

Celebrating Earth Day on the Banks of the Amazon 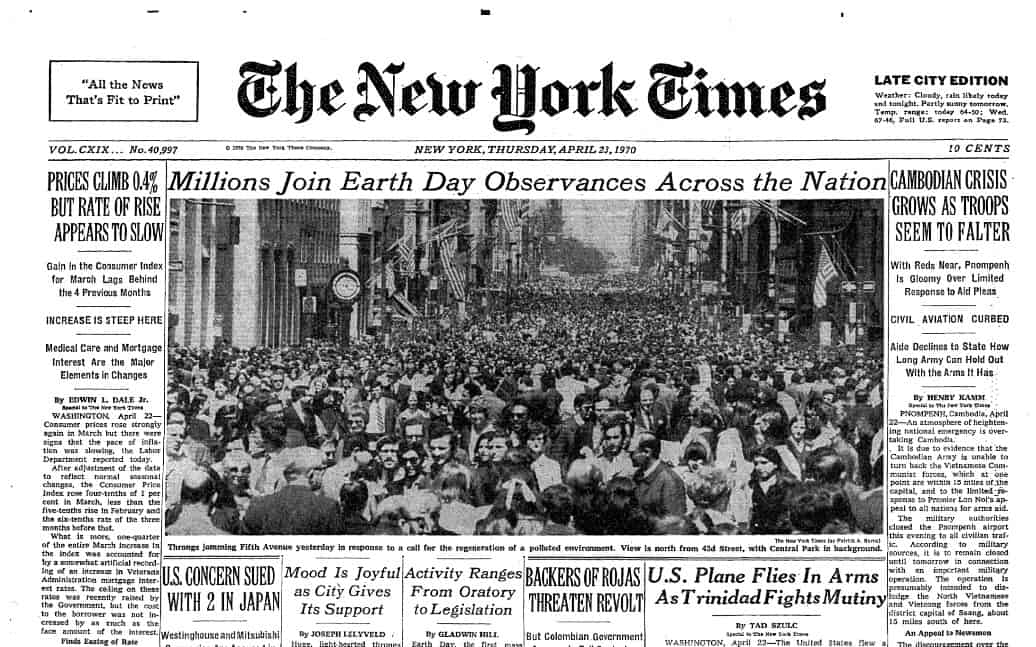 Celebrating Earth Day on the Banks of the Amazon

When the first Earth Day rallies in 1970 sparked the modern environmental movement, I was living on the banks of the Amazon River in Leticia in the Colombian Department of Amazonas as a U.S. Peace Corps volunteer assigned to the Colombian Ministry of Agriculture and Food.

I remember learning from Voice of America radio programs of news from home about how Earth Day inspired 20 million Americans — at the time, 10 percent of the U.S. population — to attend massive coast-to-coast rallies against environmental degradation. Earth Day 1970 achieved a rare political alignment across socio-economic divides, creating momentum for the formation of the U.S. Environmental Protection Agency, adoption of many U.S. environmental policies, and passage of major U.S. environmental protection laws. Earth Day was one of multiple historic events happening back home I missed as a Peace Corps volunteer between 1969 and 1971. 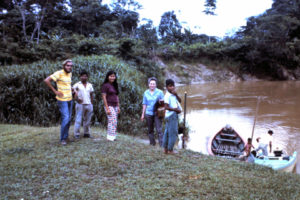 Working in agricultural development in one of the most biodiverse areas on the planet gave me additional perspective on the connection between the political awakening in the United States and the people of the Amazon, shaping my commitment to the environment and social progress in my international development career after. The Amazon rainforest is home to up to a fourth of the world’s terrestrial species and plays a critical role in the Earth’s global carbon cycle — and thus its vulnerability to climate change. As trees in the Amazon are cut or burned down, the rainforest is becoming a carbon source instead of one of the world’s largest carbon sinks, contributing to rising global temperatures. Of course, that was not clear back then.

The theme for Earth Day 2021, today, is “Restore Our Earth.” The event is meant to evoke optimism in restoring the world’s ecosystems through natural processes, emerging green technologies, and innovative thinking. The White House is marking the day by hosting a virtual International Climate Summit of 40 world leaders where the Biden Administration is expected to unveil its greenhouse gas emissions target for 2030 as part of the U.S. renewed commitment to the Paris Agreement. In his invitation, President Biden urged world leaders to use the Summit as an opportunity to outline how their countries also will contribute to stronger climate ambition.

I hope to watch some of the virtual event and look forward to hearing the presentation of President Iván Duque Márquez of Colombia, whose country remains near and dear to my heart. In the 50 years since my Peace Corps days, there have been successes and failures in the effort to protect the environment, curb climate change, and create an awareness of the human impact on the environment around us. As a USAID Foreign Service Officer for more than 23 years, and now here at ME&A, I continue to stand alongside those striving to affect environmental changes for the good that Earth Day has come to represent. When I think back to working on the banks of the Amazon River, I reflect on how the world’s environmental awareness has advanced over the decades. But we still have much to understand to address the human impact on the environment.

Loren Schulze, Ph.D, heads ME&A’s marketing and business development activities as well as serves as a senior adviser in a number of policy and program areas, particularly related to water, food security, agriculture, climate change, and environmental issues. He brings to ME&A more than 23 years of experience working for USAID and 30 years of international development experience. Dr. Schulze earned both his M.S. and his Ph.D from the University of Georgia.