Culture: Not Something We Are, But Something We Do (Part 2) – ME&A
20934
post-template-default,single,single-post,postid-20934,single-format-standard,bridge-core-3.0.1,qode-page-transition-enabled,ajax_fade,page_not_loaded,,qode_grid_1300,side_area_uncovered_from_content,footer_responsive_adv,hide_top_bar_on_mobile_header,qode-child-theme-ver-1.0.0,qode-theme-ver-28.7,qode-theme-bridge,disabled_footer_bottom,qode_header_in_grid,wpb-js-composer js-comp-ver-6.10.0,vc_responsive 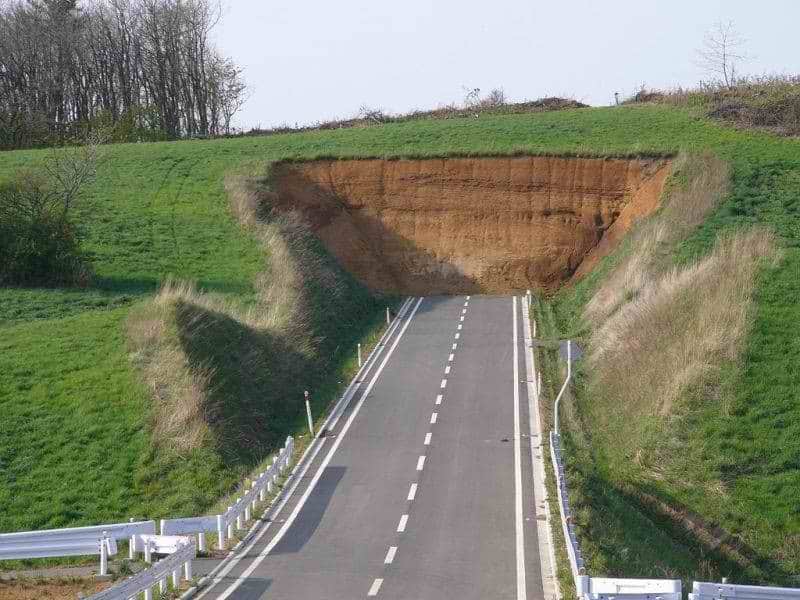 Culture and the Organization

An organization is a machine consisting of two major parts: culture and people. In an organization, tough love is effective for achieving both great work and great relationships. A believability-weighted idea meritocracy is the optimal system for reaching effective decisions. Make our passion and our work one and the same, and do it with people we want to work with and believe in.

Culture is defined as the underlying beliefs, assumptions, values, and ways of interacting, which contribute to an organization’s unique social and psychological environment. Organizational culture includes an organization’s expectations, experiences, and philosophy as well as the values that guide member behavior, and is expressed in member self-image, inner workings, interactions with the outside world, and future expectations.

Organizational leaders are vital to the creation and communication of their workplace culture. However, the relationship between leadership and culture is not one-sided. While leaders are the principal architects of culture, an established culture influences what kind of leadership is possible (Schein, 2010).

Leaders must appreciate their role in maintaining or evolving an organization’s culture. A deeply embedded and established culture illustrates how employees should behave, which can help them achieve their goals. This behavioral framework, in turn, ensures higher job satisfaction when employees feel their leader is helping them accomplish their goals. From this perspective, organizational culture, leadership, and job satisfaction are all inextricably linked.

The process of globalization is impacting cultures around the world. Globalization is a term that has been used since the 1980s to describe the increasing interdependence and interaction between people, cultures, and the economies of different nations. It has resulted in widespread cultural, social, economic, technological, and political changes.

Global culture refers to the collection of customs, attitudes, values, and beliefs that characterize one group of people; distinguish a group from other groups; and the material products a group creates. Global culture is passed on from one generation to another through immaterial culture, which includes values, norms, language, rituals, and symbols, as well as material culture, which includes objects, art, and institutions.

Enlightened cultures throughout history have:

Forces that combine to create a global culture encompass the increasingly global economy with global markets, the global environment, global politics, ease of global travel, the rise of multinational corporations, the growth of global mass media, and the spread of information technologies.

Global culture refers to a common culture shared by people worldwide. Like national cultures, global culture is characterized by shared values, norms, language, and material objects. It may co-exist with or replace national cultures. Critics of global culture find fault with its homogeneous nature, and fear the creation of a global mass culture. Critics consider global culture to be interchangeable with North American, Western, mass, or commercial culture. Supporters celebrate the increased understanding and tolerance that can be produced by shared values, media, material objects, and a shared language. Understanding the characteristics, causes, and issues associated with global culture is vital for all those interested in the study of cultural change.

We can truly say that our cultural nationality restrains our cultural rationality. This is confirmed as we look at the national paradigms:

The Future of Culture

Finally, evolution is unavoidable. Evolution does not look ahead. Evolution is path dependent. Evolution uses many replicators. Evolution evolves.
It is not realistic to expect that all world citizens should become alike. Nor is it desirable nor necessary that they should do so. People will differ, but we all have to learn to co-exist without wanting others to become like us.

Any other road is a dead end.

Part 1 of “Culture: Not Something We Are, But Something We Do” explored how culture impacts the individual and society as well as the 10 Cs of culture.