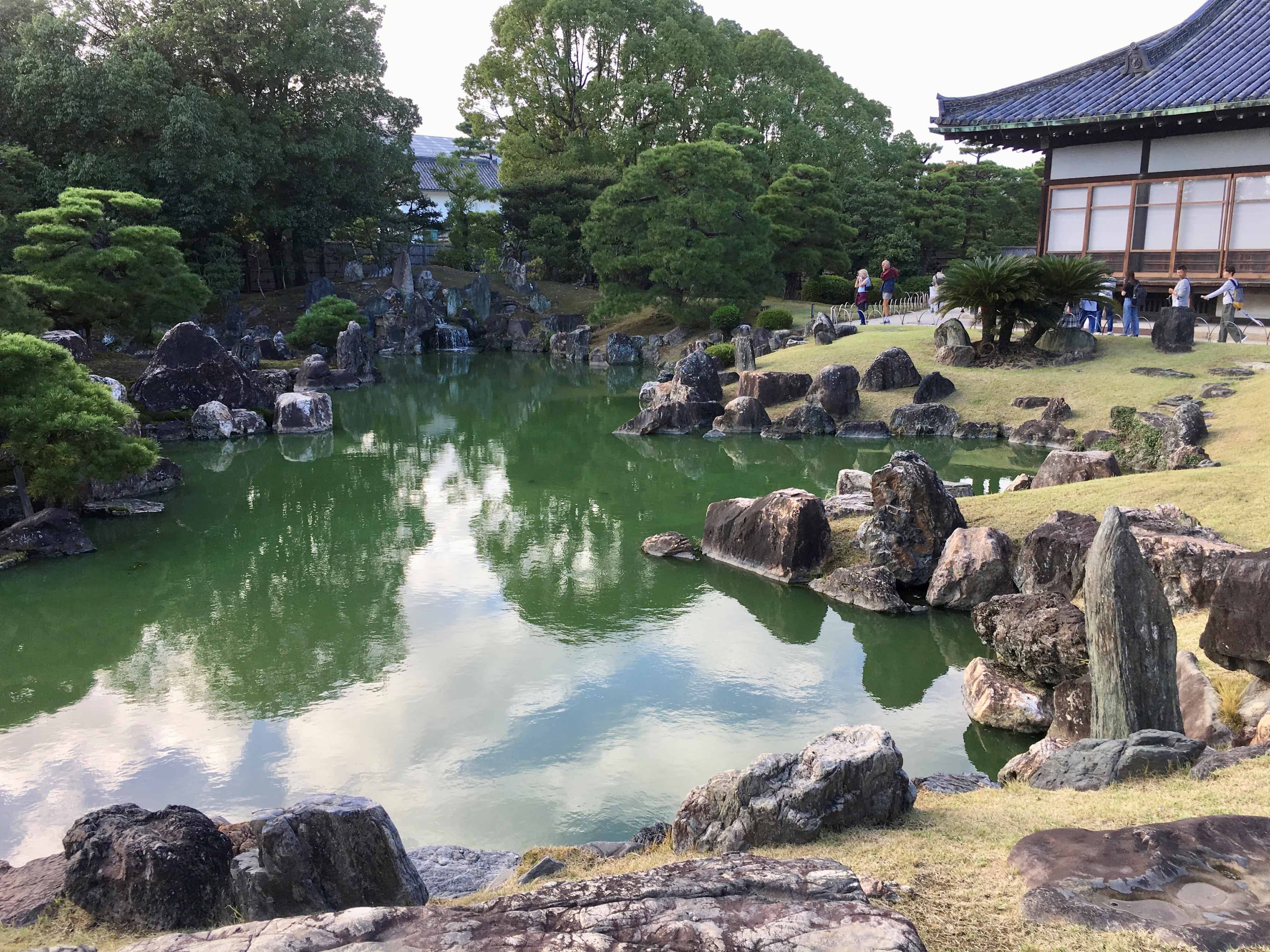 I just returned from Japan where I was greatly impressed with the cleanliness encountered everywhere but especially in the country’s bathrooms, both public and private.

Japan is the land of legends, shogun castles, and cherry blossoms. Japan also ranks third in the world in Gross Domestic Product behind China and the United States, but with only 126 million inhabitants compared to China’s 1.4 billion and the States’ 329 million. A peek inside its bathrooms reveals the world’s most functional, efficient, and luxurious toilets. They come with built-in nightlights, heated seats, and self-cleaning mechanisms among other amenities. 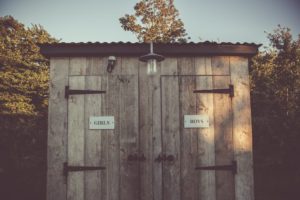 The social, economic, and environmental consequences of more than half the world’s population being left behind without safely managed sanitary facilities will be the focus of World Toilet Day 2019 on Nov. 19. The annual commemoration reflects No. 6 on the list of United Nations Sustainable Development Goals (SDGs) to achieve universal access to adequate sanitation and end the practice of open defecation by 2030.

This year’s theme, “This is Not Just a Toilet,” emphasizes a toilet is a life-saver, dignity-protector, and opportunity-maker. Organizers encourage us to imagine daily life for the 4.2 billion people without safely managed sanitation and ask how anyone could lift themselves out of poverty without it.